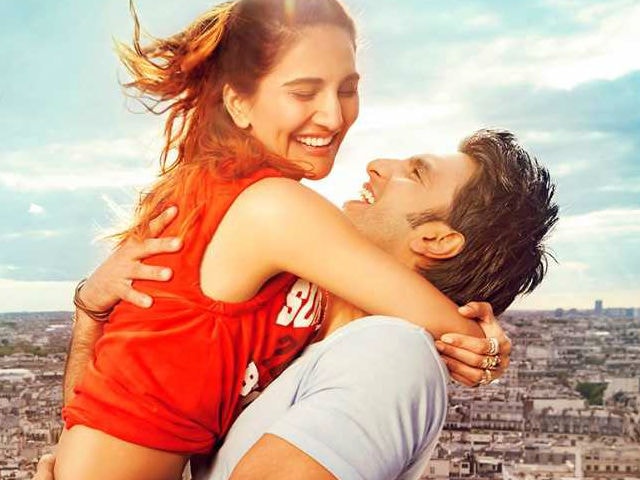 Taran Adarsh has only shared Befikre business in India. The film simultaneously released in USA, France and other European countries, and UK. Befikre also released in UAE during the Dubai International Film Festival.
Watch the trailer of Ranveer Singh's Befikre

With Befikre, Aditya Chopra made a comeback as director after eight years. This is his fourth film as director and the film marks a significant change from his style of cinema. In his previous three film, Aditya only picked Shah Rukh Khan as his lead actor. This time, he made an exception for Ranveer Singh, who according to Aditya was in the film even before he knew he would direct it. "I would not have made Befikre if an actor called Ranveer Singh did not exist," he wrote in a press statement.
In a Twitter chat with Arjun Kapoor, Ranveer said that Ranveer Singh feels 'incredibly blessed' to be called an 'Aditya Chopra hero.' Ranveer's performance made headlines thanks to the film's trailer and songs. Apart from the underwear scene, for which Ranveer said he 'slaved in the gym,' there were some incredibly funny moments.
Ranveer Singh dances to Ude Dil Befikre:

Celebs at the screening of Ranveer Singh's Befikre

Post the release of Befikre, Ranveer Singh, will get busy with Sanjay Leela Bhansali's Padmavati co-starring Deepika and Shahid Kapoor.