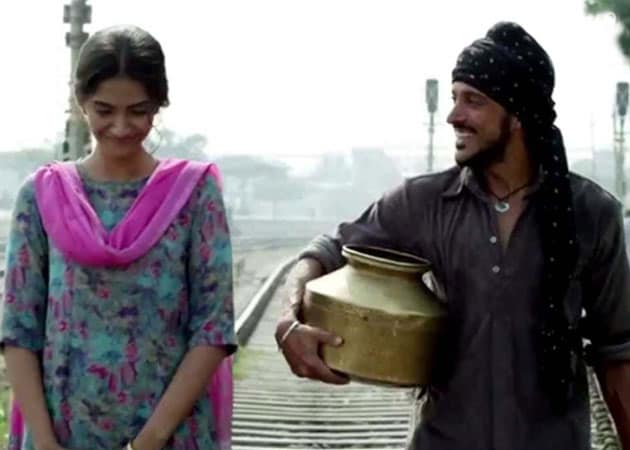 A still from the movie Bhaag Milkha Bhaag