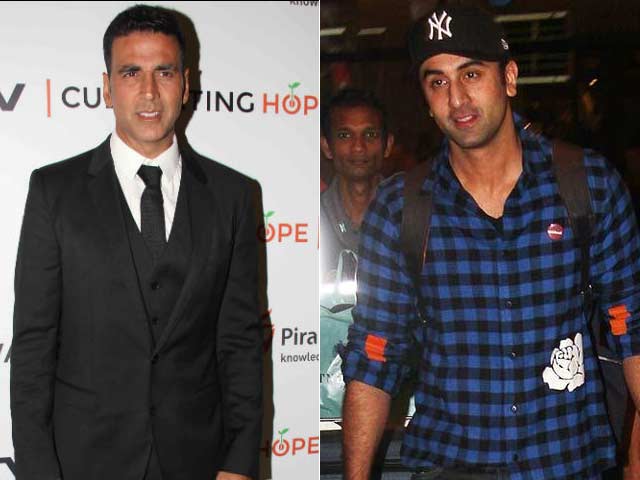 Here's a lowdown on how much moolah is riding on some of the A-league actors. His Bombay Velvet may have bombed at the box office in 2015, but that doesn't seem to have deterred Ranbir Kapoor. The actor will seen in diverse roles - a detective in Anurag Basu's Jagga Jasoos and a romantic in Karan Johar's Ae Dil Hai Mushkil