Bilal Amrohi: Being an actor is a huge responsibility 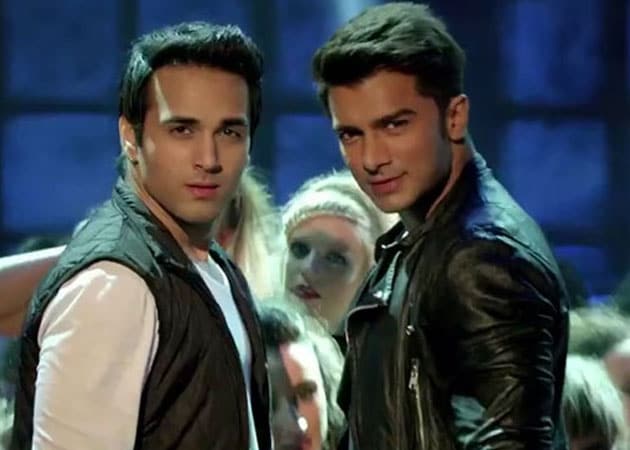 Bilal Amrohi, who is making his debut with O Teri, says it's a huge responsibility to be an actor.

Bilal Amrohi, who is making his debut with O Teri, says it's a huge responsibility to be an actor.
"I always wanted to be an actor. It's a huge responsibility to be an actor as you become a public figure. That's why I took a little long to come here (in the film industry) and prepared myself before I joined the industry," Bilal, the grandson of legendary filmmaker Kamaal Amrohi, said.
The actor says he is very close to superstar Salman Khan's family, and if there's one thing that he has learned from Salman, it is the virtue of honesty.
"Salman told me to be myself and be honest. That's one of the most important thing I have learnt form him. Salman and his family fulfilled my dream to be an actor. I am very close to his family. His charisma and aura is on a different level," he added.
Bilal admits he was nervous facing the camera. "I was very nervous facing the cameras. We did lot of workshops for this film," said the actor, who features in the movie with Pulkit Samrat, Sarah-Jane Dias, Sara Loren and Mandira Bedi.
Directed by Umesh Bisht and produced by Atul Agnihotri, O Teri also has a special song featuring Salman.