Biopic vs Biopic: Why it Helps to be Sachin Tendulkar or MS Dhoni 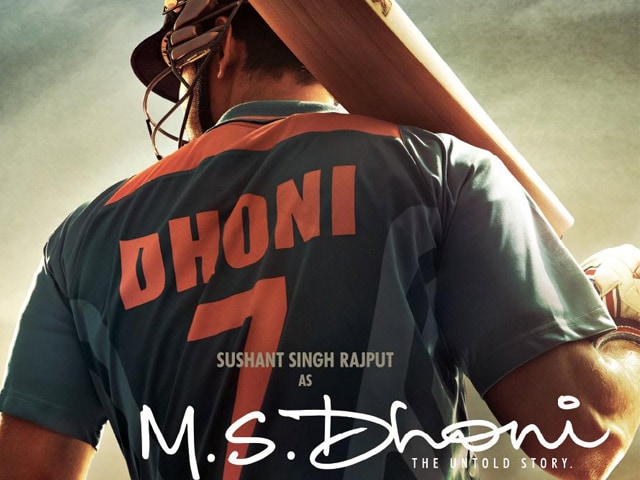 While shooting is in full swing for MS Dhoni's and Azharuddin's biopics, the film about Kishore Kumar has been relegated to the back burner

It's the season of batsmen and biopics in Bollywood. Master Blaster Sachin Tendulkar has now joined the party but there's no Sushant Singh Rajput or Emraan Hashmi standing in. The cricketer will make his acting debut and play a role he's somewhat familiar with - himself.
This at a time when breathless reports are also circulating that MS Dhoni - The Untold Story (starring actor Sushant Singh Rajput) has been acquired for a cool Rs 80 crores. So is it just the money which is taking sports biopics from the start to the finish line with such alacrity? After all we have to wonder why, if making a biopic is so easy, films about personalities outside the sporting arena prove so challenging. (Also Read: A Biopic on Sachin Tendulkar, Starring Sachin)
While shooting is in full swing for MS Dhoni - The Untold Story and Azharuddin's biopic, the films about Kishore Kumar and MS Subbulakshmi have been relegated to the back burner in spite of the keen interest of powerhouse performers like Ranbir Kapoor and Vidya Balan.
Perhaps it does just boil down to the economics. After all MS Dhoni - The Untold Story is being produced by Rhiti Sports Management, which is also in charge of Dhoni's career. It's a similar situation when it comes to Sachin's plans. The rights to make the film on Sachin have been acquired by a Mumbai-based production company from the WSG group which also handles Sachin's brand and commercial interests.
While the moolah pouring into sporting stars' pockets for rights to their stories is no chump change, perhaps the biggest pay-off is the increased interest in a sportsperson when a biopic is on the cards. There was definitely something more to Mary Kom than the public perhaps realised before the film, and the boxer is still reaping the rewards.
Also, in a country where sportspersons other than cricketers end up scrabbling for crumbs of attention, a two hour movie could be just the gratification one needs. So get set for more sporting stars to be rather sporting when it comes to sharing the details of their lives, warts and all. After all, who better than a sportsperson to be sporting about their ups and downs?