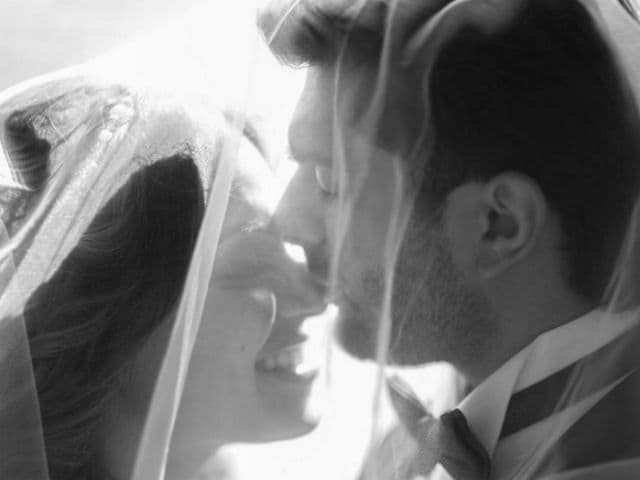 Wedding bells are not far anymore for actors Bipasha Basu and Karan Singh Grover, who will get married on April 30. For the wedding, Bipasha is personally taking care of every little detail, reports TOI.
"She wants everything in the wedding to be a surprise, even for Karan. Bipasha is personally taking care of every minute detail of the main function. Her parents (who flew down from Kolkata just a few days ago) are helping her with the arrangements," a source told TOI.
TOI also reports that a combined mehendi and sangeet ceremony will be held on April 29 at a suburban lounge. On the day of the wedding on April 30, a haldi ceremony will be held in the morning while the wedding will be an intimate affair according to Bengali rituals, to be held at a five star hotel in South Mumbai.
Bipasha, 37 and Karan, 34, have also decided that they won't be hosting a reception. "They will instead be having a low-key party on the night of the wedding. It will be an intimate get-together with the couple's closest friends coming down to make their big day special," the source told TOI.
This will be Karan's third marriage. He was previously married to actresses Shraddha Nigam and Jennifer Winget. Bipasha earlier dated actors John Abraham, Dino Morea and Harman Baweja.
Alone, which also starred Karan, was Bipasha's last Bollywood project while Karan was last seen in Hate Story 3.