Bipasha and Karan will get married according to Bengali rituals. On Thursday, Deanne Instagrammed a collage of the various traditional elements of a Bengali wedding 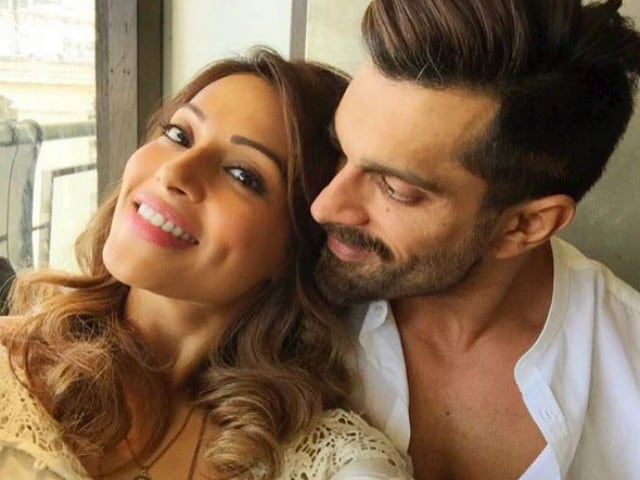 Actors Bipasha Basu and Karan Singh Grover are all set to marry on April 30 and pictures from their pre-wedding festivities have been shared on Instagram by the couple's good friends - fitness expert Deanne Pandey and designer Rocky S.
Bipasha and Karan will get married according to Bengali rituals. On Thursday, Deanne Instagrammed a collage of the various traditional elements of a Bengali wedding:

Deanne also offered a glimpse of her red and white outfit for her 'best friend' Bipasha's big day:

According to a report in Times Of India , the couple will have a combined mehendi and sangeet ceremony on April 29 followed by a haldi ceremony on the morning of the wedding.
Bipasha, 37 and Karan, 34, will also reportedly host a party on the night of the wedding for their friends from Bollywood.
This will be Karan's third marriage. He was previously married to actresses Shraddha Nigam and Jennifer Winget. Bipasha earlier dated actors John Abraham, Dino Morea and Harman Baweja.
Alone, which also starred Karan, was Bipasha's last Bollywood project while Karan was last seen in Hate Story 3.