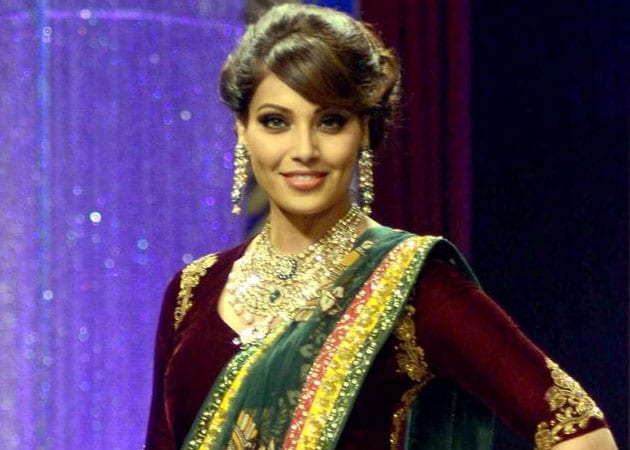 Bipasha, who was last seen in Sajid Khan's Humshakals, is gearing up for the release of her upcoming thriller Creature, which will hit theatres on September 12.

Actress Bipasha Basu says she would like to stick to her roots and dress up like a Bengali bride at her wedding. (Also read: Bipasha Basu: I am Happy Being the Horror Queen )
Although the 35-year-old actress, who is dating actor Harman Baweja, did not reveal any marriage plans, she said that she would love to have an elaborate wedding.
"I am from Bengal and when I get married I will definitely want a traditional Bengali bridal look. I want it to be very extravagant as well," Bipasha said.
The actress began dating Harman in 2012 after meeting him at Amitabh Bachchan's 70th birthday bash.
The model-turned-actress took to the ramp at the India Couture Week donning a very bridal rusty red, velvet Rohit Bal lehenga teamed with jewellery. "It is great to be back on the ramp in Delhi as I started my modelling career from here. I have always got a lot of love and warmth from the people here," she said.
Bipasha, who was last seen in Sajid Khan's Humshakals, is gearing up for the release of her upcoming thriller Creature, which will hit theatres on September 12.
She is currently filming Alone, in which she is paired opposite TV actor Karan Singh Grover.