Bipasha Basu Quashes Engagement Rumours with Harman, Says in No Rush to Get Married 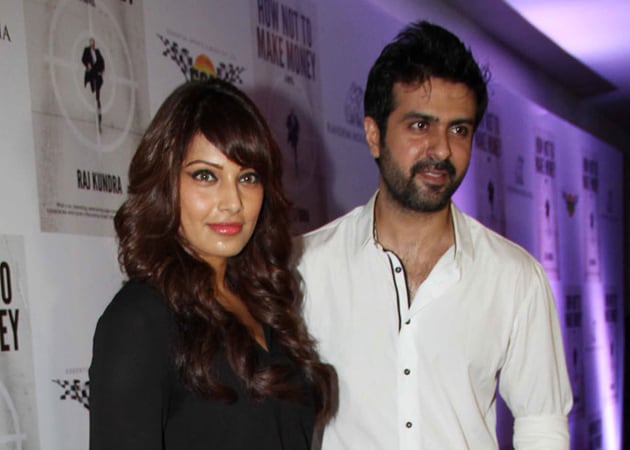 Bipasha Basu has laughed off reports of her engagement to boyfriend Harman Baweja.

"I respect marriage as an institution. But there is a time for it. I will do it aaram se," Bipasha said.

Actress Bipasha Basu has laughed off reports of her engagement to boyfriend Harman Baweja, saying she is in no rush to get married and would rather focus on her acting career.

"I respect marriage as an institution. But there is a time for it. I will do it aaram se. I have films to do. Besides acting I want to do a lot of other things which I can't talk about now," she told PTI in an interview.

For now, Bipasha is keeping her fingers crossed for the success of her latest release Creature 3D. Her last two films - Aatma and Humshakals did not do too well at the box office. Bipasha feels bad about the failure of Aatma while she kept herself away from the promotions of Humshakals.

"I was hurt when Aatma did not do well. I think the film was not promoted properly. The feedback that I got from the people is that they were not ready to see me in the role of a mother but I don't regret doing that movie. Humshakals was a regret right from the go. I don't have anything against the film. I was not aware about the story idea. I didn't know what I was playing and how it will turn out. So when I don't know about the film and my role why should I promote it? " she added.

When asked whether she feels threatened by the new crop of youngsters in Bollywood, Bipasha says she has already made a place for herself.

"I think newcomers are in a different spot today. They have to prove to people and make their place. I have worked opposite a lot of newcomers like John Abraham, Dino Morea, Ranbir Kapoor, Karan Grover and others," Bipasha said.

"I don't see newcomers as threat. I have worked very hard to reach where I am today in my career. I have seen ups and downs and I am still here. Nobody can become Bipasha Basu," she said.

Earlier, Bipasha used to get very attached to a film and for days used to think about failure but that has changed now. "Friday is very important in an actor's life. But it is also important to move on," she said, adding she would do films that make her happy.

"There is a hunger to do good roles. I don't want to do work just for the heck of it or do work just to be seen. I want to have a good experience and feel happy when I go for a film shoot," she said.

On work front, Bipasha will team up again with filmmaker Vikram Bhatt for Alone/i>, where she stars opposite TV actor Karan Singh Grover.