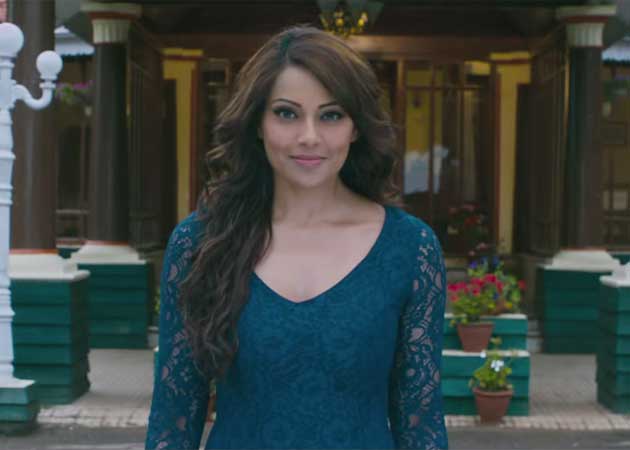 The actress also said that she would love to work with National Award winning director Srijit Mukherjee, who is currently shooting Nirbaak with Sushmita Sen

Admitting to being "quirky" and "funny" offscreen, Bollywood actress Bipasha Basu on September 9 said she would love to do a film like Bridget Jones's Diary, which will be a funny take on women.

In town to promote her forthcoming release Creature 3D, the dusky Bengali beauty said: "I would love to do a film like Bridget Jones's Diary (2001 British romantic comedy), I think I am quite funny and quirky in my real life." (Also Read: Bipasha has high hopes from her film)

"But I have never done a film like that and I would like to work in a film that shows what a woman goes through in real life and is a funny take on women. I would love do a film like that," she told reporters here.

The movie, slated to release on September 12, is a creature-based thriller directed by Vikram Bhatt. In the film Bipasha's character Ahaana battles a creature, based on Indian mythology and shows her transformation from a "vulnerable and lonely" girl to a powerful woman.

"When I saw Anaconda onscreen and saw Jennifer Lopez battling the giant creature, I wanted to do something like that one day and I am lucky that I got to do it in Creature 3D," she quipped.

The actress said she would love to work with National Award winning director Srijit Mukherjee, who is currently shooting Nirbaak with Sushmita Sen.

"I want to work with Srijit. I like his films a lot. I keep on meeting him in Mumbai. He had offered me Nirbaak, but I was doing another film at that time. I have told him that I want to do something like Baishe Srabon or Autograph. I really love those films and yes I would love to work with him," she added.