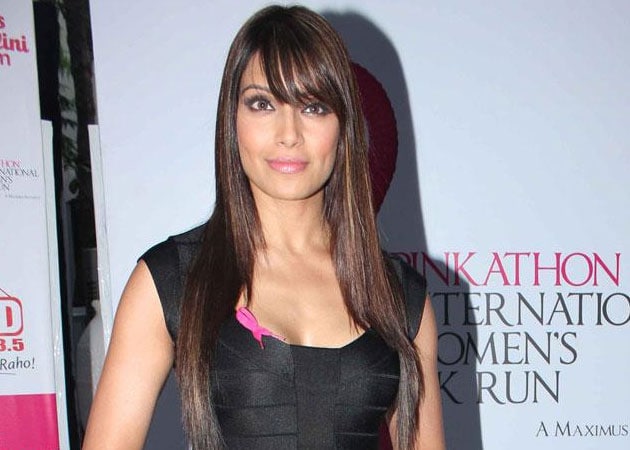 Aatma, which features Bipasha Basu and Nawazuddin Siddiqui in the lead, will release on 22 March.

Suparn Verma's upcoming venture Aatma blends elements of domestic violence with horror and the director says lead actress Bipasha Basu went through hell emotionally while shooting the film.
Aatma has actor Nawazuddin Siddiqui in the lead alongside Bipasha. The film also stars Shernaz Patel and child actress Doyel Dhawan in supporting roles.
"Both the actors were willing to go into the unsafe zone that they have never been in before. For Nawaz it was a very deep personal space that he had to go in and get totally psyched about. Bipasha has gone through hell emotionally during the making of Aatma.
"I mean it has traumatised both the actors. It has traumatised me while writing it and I can only imagine what impact it will have on the audience," Suparn told PTI.
When asked why he zeroed down upon the two actors to be part of his film, the 38-year-old filmmaker said, "I signed Bipasha before Raaz 3 happened. We began shooting four months after the release of the film, which is good for us because it was a huge hit.
"And I signed Nawaz after Kahaani. Gangs of Wasseypur happened while we were two months into shooting. I did not base my casting on their last films. I chose them as per the requirements of the roles," said Suparn.
The journalist-turned-filmmaker made an entry into Bollywood as a writer for the 2002 film Chhal. He made his directorial debut with Fardeen Khan starrer Ek Khiladi Ek Haseena in 2005 and then followed it up with multi-starrer Acid Factory four years later in 2009.
He has also written the screenplay for other thrillers including Karam, Zameen and Qayamat.
Aatma stars Bipasha as a single mother and Nawazuddin as her husband, who comes to take away their daughter after his death.
"It has a simple story line - the mother and father are fighting and the father has come back to take the daughter but the big spin is that he is dead. The whole tussle is of love but with love also comes horror because when love goes wrong you have casualties," Suparn said.
Aatma will hit theatres on March 22.