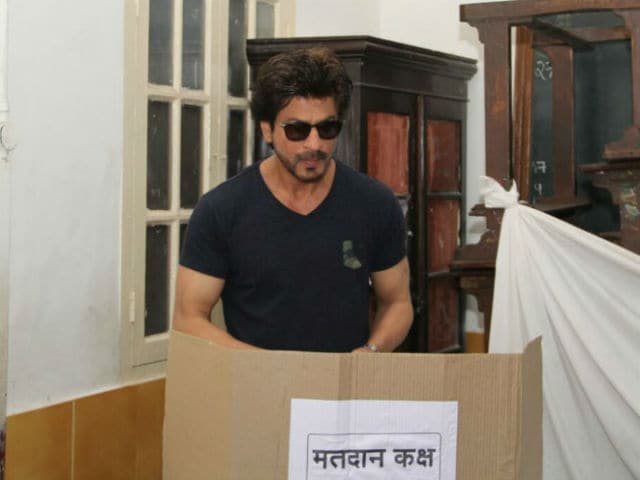 The Brihanmumbai Municipal Corporation (BMC) elections are being held in Mumbai today and superstar Shah Rukh Khan was photographed voting in the evening. Shah Rukh waved from his car to the cameras. Other Bollywood stars such as Anushka Sharma, Ranveer Singh, actor-politician Rekha and filmmaker Zoya Akhtar voted in the morning. Anushka Sharma posted a picture of herself on social media after casting her vote, captioned: "Started my morning by casting my vote. Voting is our duty towards our country and its progress. Please go out and vote. #VoteKarMaharashtra." Ranveer Singh also posted a picture of his inked finger his visit to the polling booth, captioned simply: "Vote." Some celebrities will have to skip voting because of work commitments. Priyanka Chopra, we already know, is filming Quantico abroad and will not be able to vote.
Take a look at the pictures posted by celebrities after casting their votes: 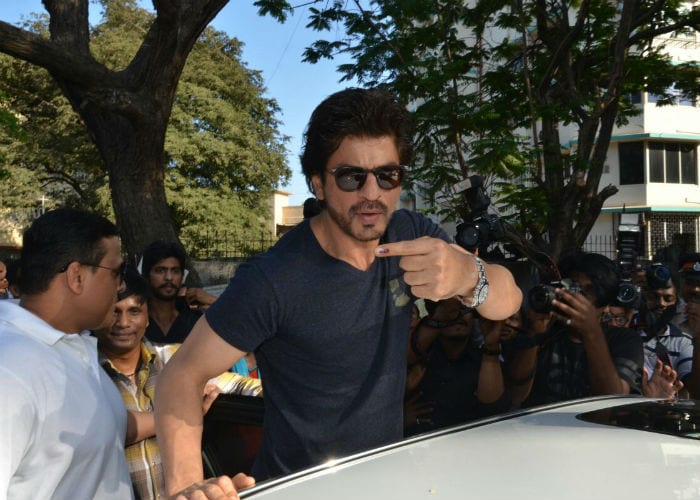 Rekha, Gulzar and Zoya Akhtar were photographed at polling booths: 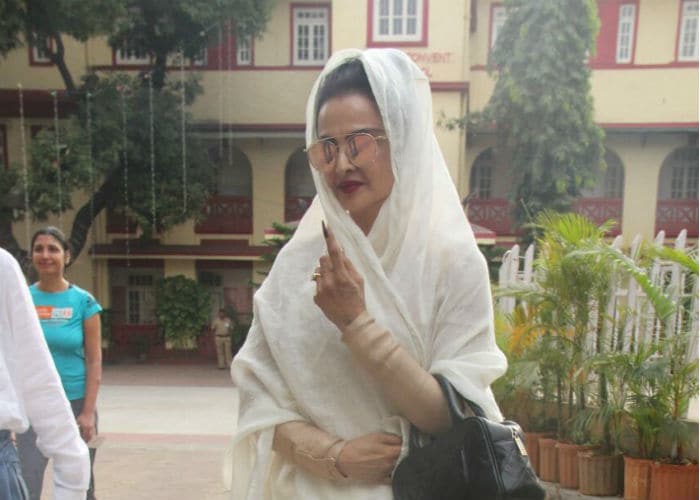 Rekha poses for the cameras after casting her vote 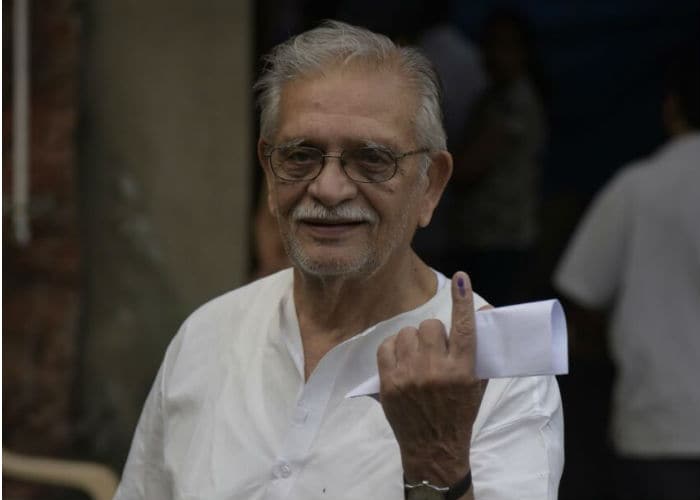 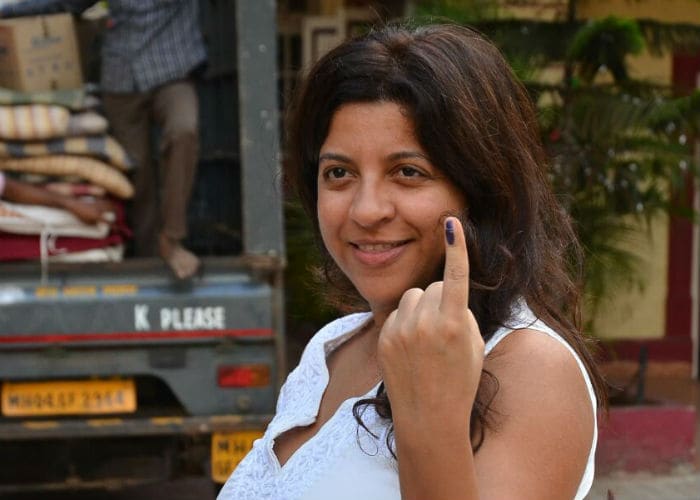 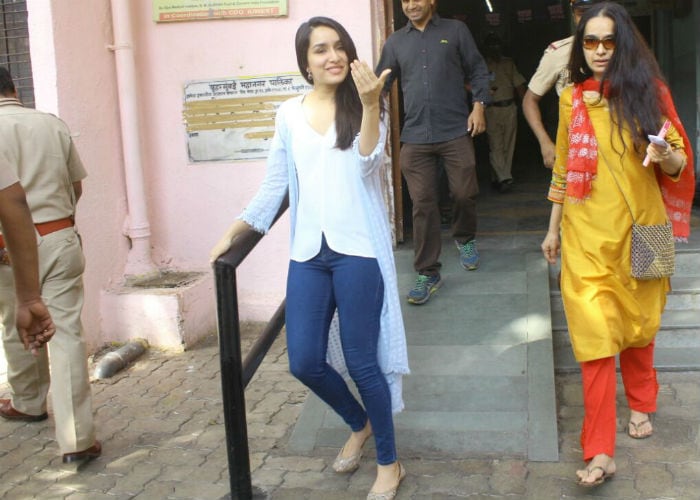 Shraddha Kapoor at the polling booth 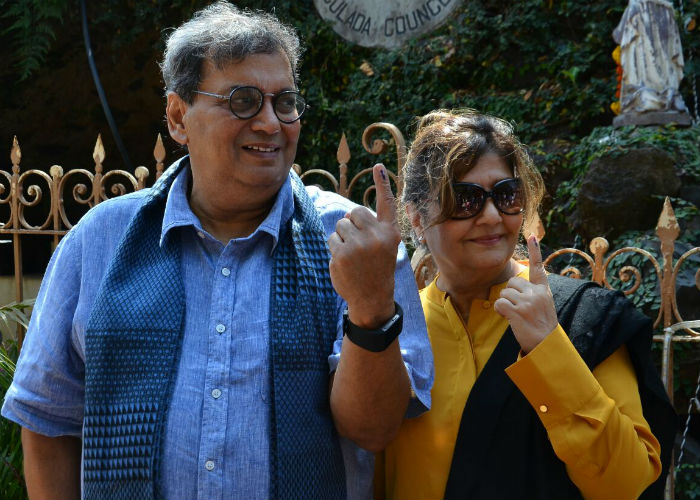 Filmmaker Subhash Ghai posed for the cameras after casting his vote 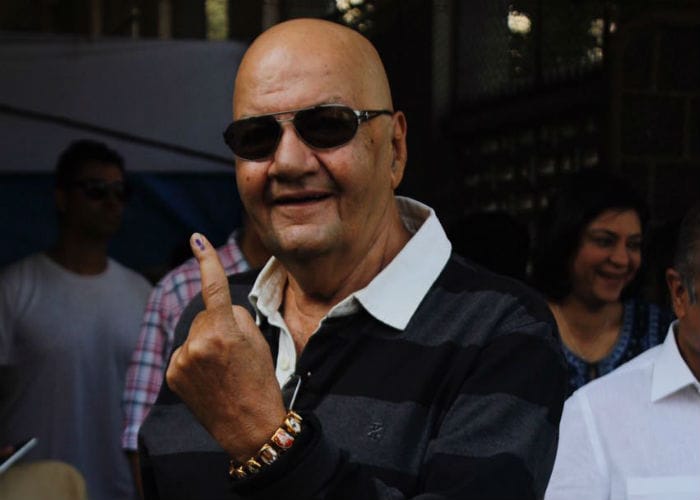 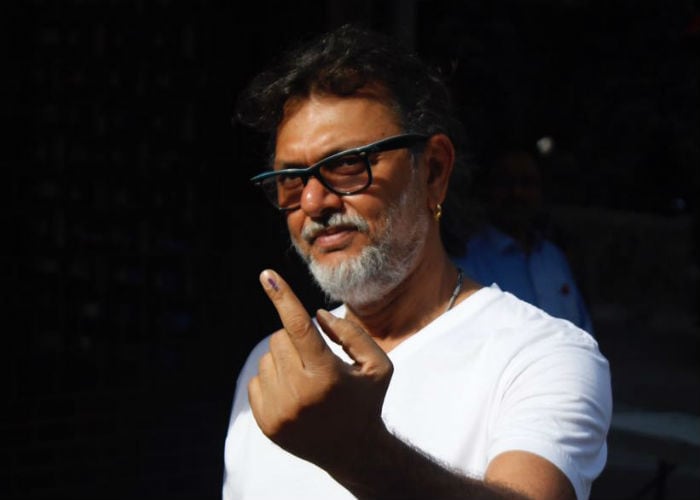 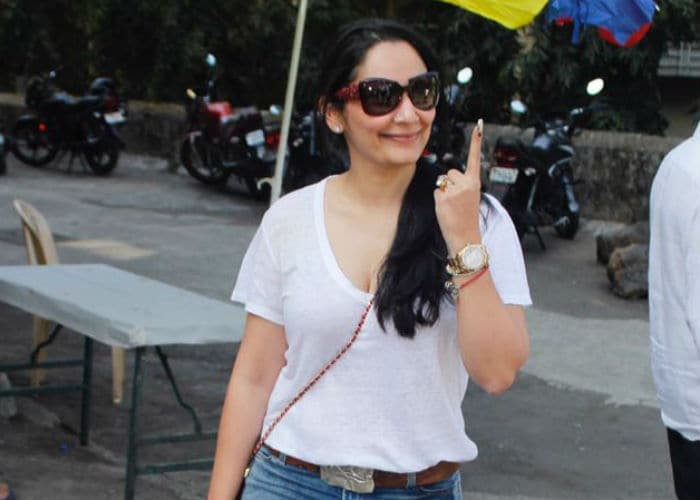 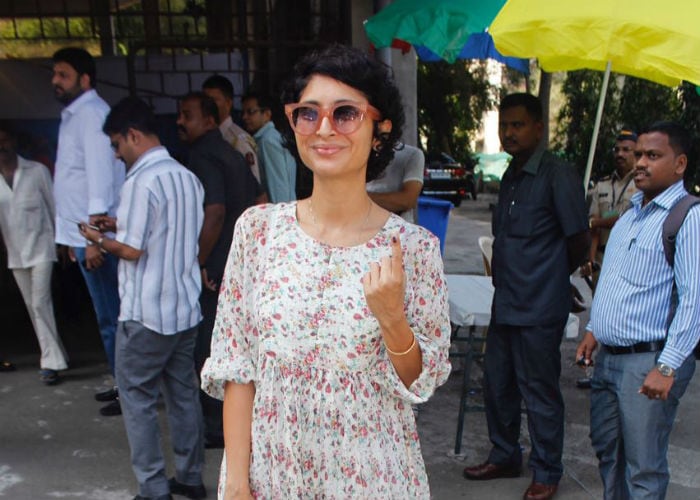 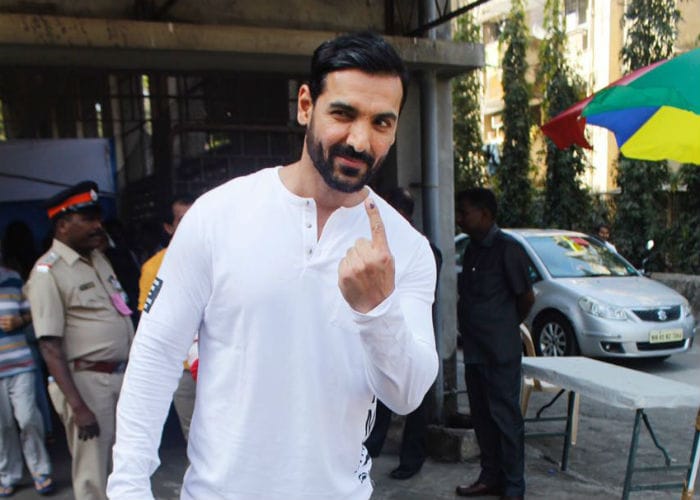 John Abraham showed his inked fingers to the cameras 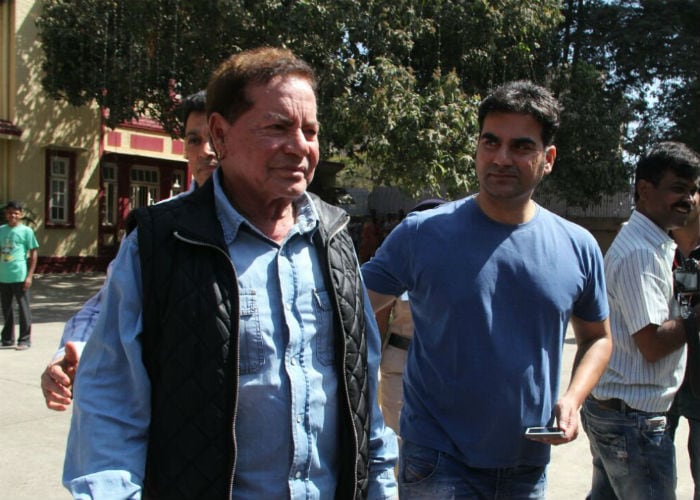 Salim Khan and Arbaaz at the polling booth 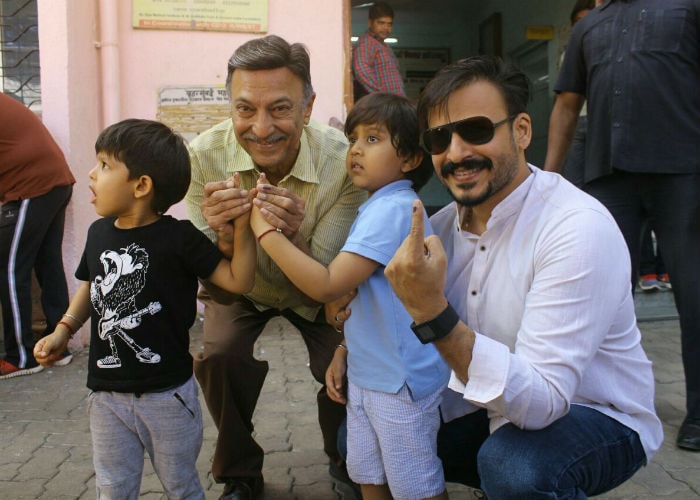 Vivek and his father Suresh Oberio casts their vote 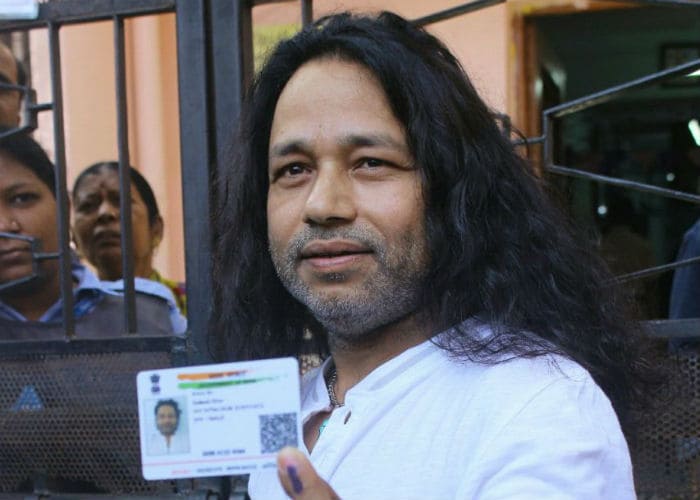 Suniel Shetty also posted on social media urging the residents of Mumbai to cast their votes. His picture on Twitter was captioned: "Point a finger at them only when you get this point on your finger! #Vote to earn the right to question! #VoteKarMaharashtra."


Point a finger at them only when you get this point on your finger! #Vote to earn the right to question! #VoteKarMaharashtrapic.twitter.com/OH3yvRkxSA

In this BMC election, 2,275 candidates are contesting for 227 seats. The candidates are drawn from 13 political parties, including Shiv Sena, Maharashtra Navnirman Sena, Nationalist Congress Party, Congress and BJP. The results of the BMC elections will be announced on February 23.