Bobby Deol: Never been bullied because I was Dharmendra's son 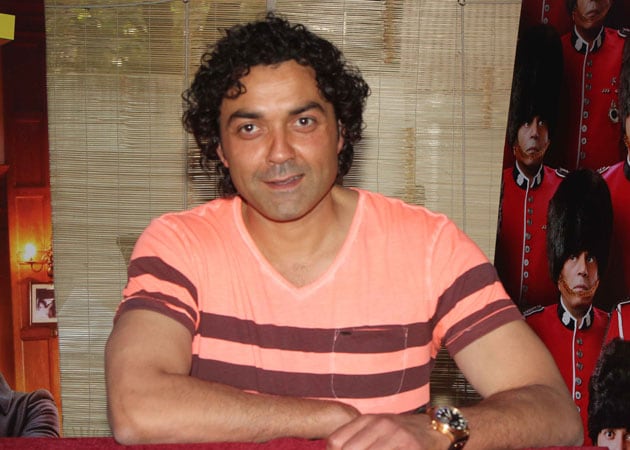 Actor Bobby Deol says he was never bullied as he was veteran star Dharmendra's son.Bobby, the younger one in the second generation of the Deols, always looks up to his father.

Actor Bobby Deol says he was never bullied as he was veteran star Dharmendra's son.
Having starred in numerous action films, 77-year-old Dharmendra was often referred to as the "He-Man" as well as the "Action King" of Hindi cinema.
"He was like a superman. I felt like he was the strongest man on earth. I was never bullied because I was Dharmendra's son," Bobby said.
Bobby, the younger one in the second generation of the Deols, always looks up to his father.
"Fathers always give tips. My dad also gives me but at the end he says the decision has to be mine. Dad says do whatever your heart says is right and I am following this in my career. I feel lucky that he is my dad," the 46-year-old actor said.
Both Bobby and elder brother Sunny have shared screen space with Dharmendra in films like Yamla Pagla Deewana, Apne and Sunny.
Recalling an incident with Dharmendra, Sunny said, "I have done quite a few films with dad. I remember during the shoot of Kshatriya there was a sword fight and I accidentally hit him on his knee. I was so petrified that I fell down."
The three Deols will be seen in Yamla Pagla Deewana 2, a sequel to the 2011 film of the same name. The trio is reprising their roles in the movie, set to hit cinema houses on June 7.