Bollywood Has Fans Who Are Achievers From All Walks Of Life 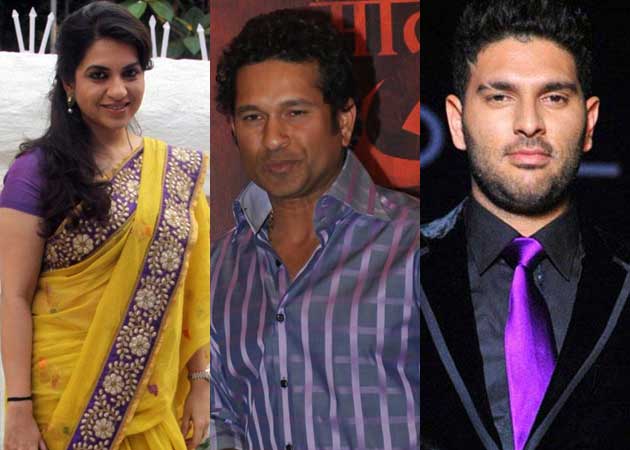 Shaina NC, Sachin Tendulkar and Yuvaraj Singh are just some of the celebrity Bollywood fans

They may not be a part of the film industry, but many leading personalities from other fields - be it top industrialists, sportspersons or politicians - wear their love for Hindi cinema on their sleeve

For the average Indian, Bollywood cinema, along with cricket, is arguably one of his/ her biggest passions. It is estimated that approximately 14 million Indians go to the movies everyday but this love for Hindi films is not just limited to the aam junta; even top guns from various fields are known to have a penchant for filmi drama.

Industrialist Mukesh Ambani, for instance, has been a Bollywood fan since childhood and he barely misses his rendezvous with stars on the big screen. The latest buzz is that the business tycoon recently hosted a special screening of the Priyanka Chopra-starrer, Mary Kom, at his place. Says a source, "A special screening was held at his bungalow where many people, including his family and friends, were present to watch the biopic." Several other personalities hitlist gives you the lowdown on big shots for whom Hindi cinema is a part and parcel of life. 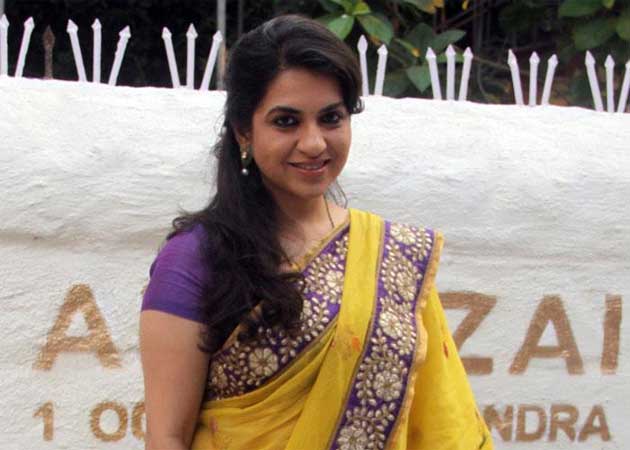 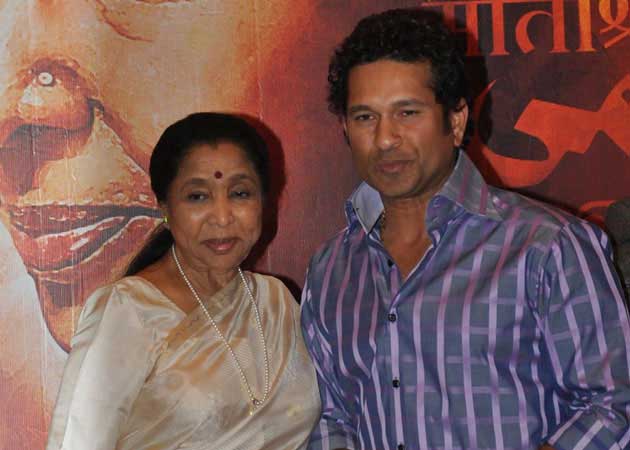 This cricket legend has often been spotted watching movies with his family. Sachin is also a good friend of Salman Khan and Aamir Khan and he regularly catches up on new films with the superstar duo. He was also offered a cameo in Vidhu Vinod Chopra's Ferrari ki Sawaari, which he politely declined. But later on, his red Ferrari - a gift from F1 legend, Michael Schumacher - was used in the film. 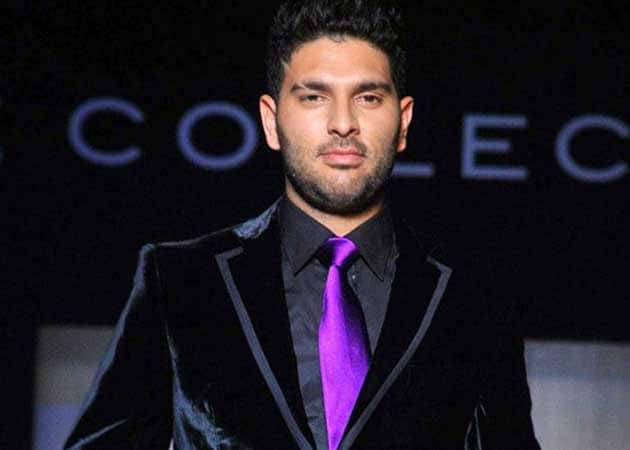 This young cricketer has many friends in the film industry. He has not shied away from expressing his love for Hindi films. In fact, from dating Bollywood hotties to bonding withSalman Khan and his family, Yuvi's links with the Hindi moviedom run deep. 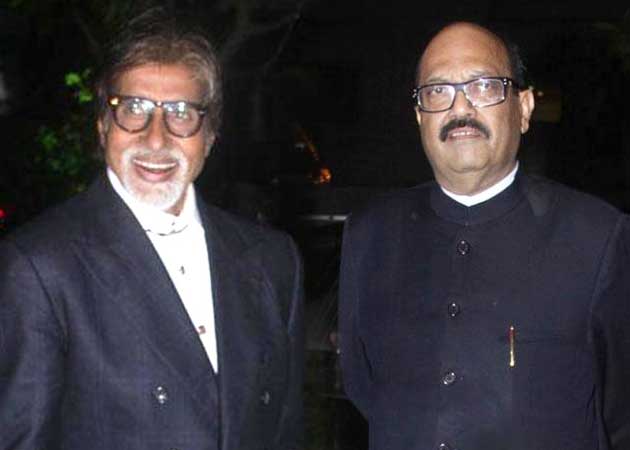 This political heavyweight was once known for his proximity to the Bachchan household and he has made a fair share of public appearances with Amitabh Bachchan and his family; many of these being film screenings. Before their fallout, Big B had encouraged and supported him on numerous occasions. Amar Singh is also close to many other tinseltown celebs and he has been instrumental in launching a political career for some of them. 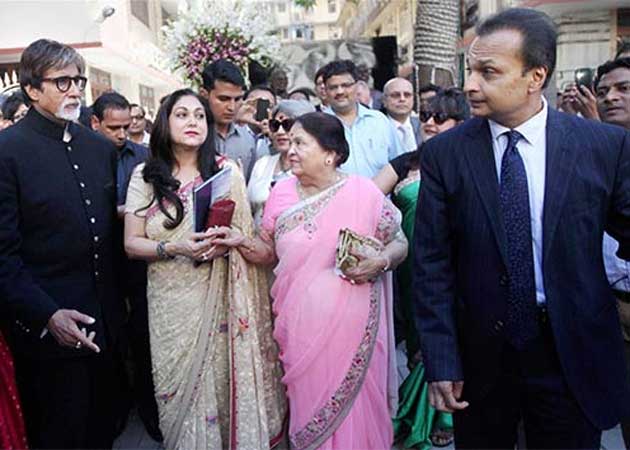 The younger Ambani is married to an actress, Tina Munim and it is no wonder that he loves Bollywood films. The couple has even walked the red carpet at quite a few B-town events. He also owns a production house and has set up his own studio. At the recent Oscars, three of his films - The Help, Warhorse and Real Steel - were nominated in different categories. He has collaborated with Hollywood's ace director, Steven Spielberg, for his film company's next project. 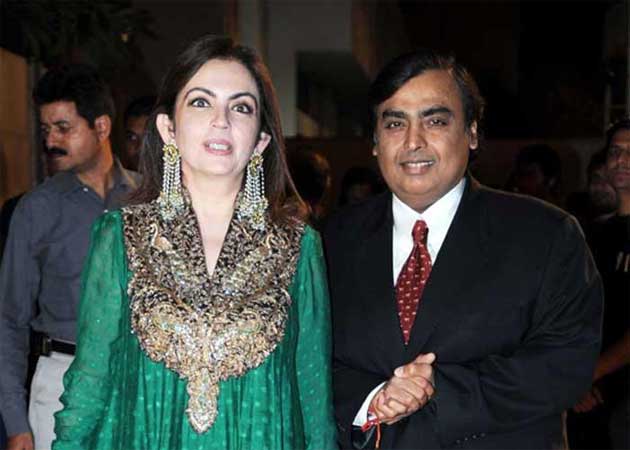 This business magnate is said to have a huge movie collection - a movie library, in fact. What's more, he even has a mini-theatre in his bungalow. The industrialist is close to several Bollywood celebrities and is known to throw some of the hottest parties in town. 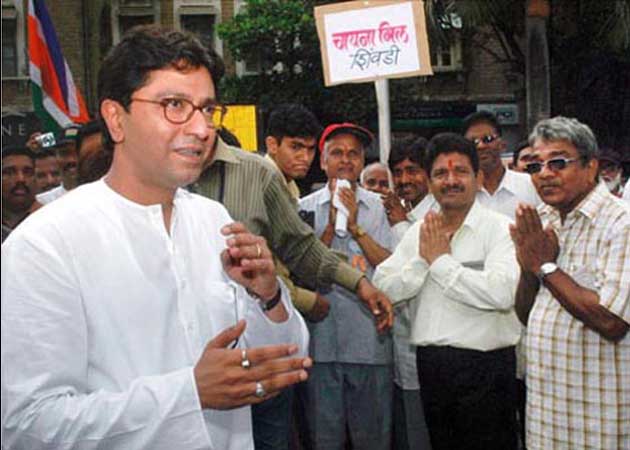 The MNS supremo is said to be closely associated with the film fraternity. Like Sachin, he shares a good rapport with Aamir and Salman and loves watching their movies. His political party also has a film union and it co-owns a production house, which produces Marathi cinema.