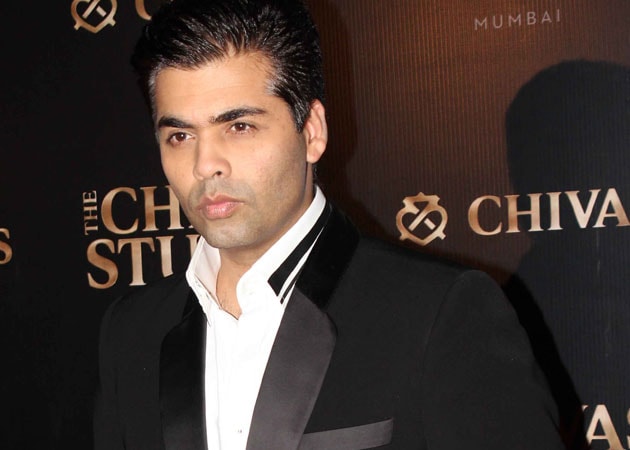 Collection of Rs 100 crore at box office is the current benchmark of success for Bollywood films, but industry professionals think the envelope could be pushed further to Rs 1,000 crore.

Collection of Rs 100 crore at box office is the current benchmark of success for Bollywood films, but industry professionals think the envelope could be pushed further to Rs 1,000 crore.
"I think content, infrastructure and regulation are the three aspects that would help to reach the mark of Rs 1,000 crore. With these things in place this mark can be achieved.
"The content of the film should be such that it should reach the audience; in terms of infrastructure, number of screens and ticket prices need to be increased, and something should be done on entertainment tax as it eats away a portion of the business," said Siddharth Roy Kapur, MD, Studios, Disney UTV.
He was speaking at panel discussion on 'Planning and making a Rs 1,000-crore blockbuster' at 'FICCI Frames' event today.
"Hollywood films like Avatar, Avengers get released across the world in various languages and thereby leading to more business. I think we must also make something that will reach out to wider audience and despite the film being in another language people should be able see it," he said.
"A Hollywood film gets released in approximately 9,000 to 10,000 screens. We don't get that many screens. The number of screens should be increased," said Vijay Singh, CEO, Fox Star India.
"The director of Life of Pi, Ang Lee, took approximately four years or so to make this film, which won quite a few awards at Oscars. But here in India filmmakers come up with films every four-six months. This somewhere puts a question mark on the content and quality," he added.
Vikram Malhotra, CEO of Viacom 18 Motion Pictures, said investment should be made at the "script level". "I think director needs to invest time at script level. Also, piracy is an issue that needs to be curbed," he said.
Karan Johar, who moderated the discussion, said there could not be a set genre for making a Rs 1,000 crore film.
"3 Idiots was a feel-good film, it highlighted the issue of education in a very nice way and that is something worked in its favor. The film did a phenomenal business at the box office.
"We have other films like Sholay, which was a masala entertainer and Hum Aapke Hai Kaun, a family film, which was liked a lot by the audience. There is no science as to which genre will do well. The subject should be universal, so that the all kinds of audience can watch it," Karan Johar said.
"It is an aspiration to make Rs 1,000 crore film and for that, content, more number of screens, government regulations, are required. Today it is not possible to achieve that mark of Rs 1,000 crore, but may be after few years it would be. India has a huge film-going market," Karan Johar added.