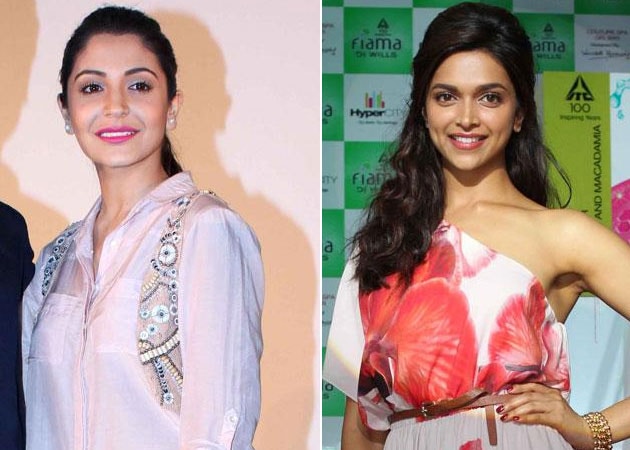 While Deepika flew to Turkey for Ranveer?s Birthday, Anushka is in England alongside Virat

While Deepika and Anushka may not acknowledge their relationships in public, their motto certainly seems to be Love ke liye kuch be karega

Bollywood's young couples swear by their practice of not accepting off-screen relationships in theory but their actions do speak louder than their words.
Actors Deepika Padukone and Ranveer Singh, who have denied their off-screen romance vehemently in the near past, celebrated the actor's 29th birthday in Turkey. In fact, Deepika reportedly flew all the way to Istanbul, where Ranveer is currently shooting, just to give him a surprise on his birthday.
Meanwhile, Ranveer's alleged former girlfriend Anushka Sharma, who seemed content with wishing him on Twitter, is also reportedly in Nottingham with rumoured beau or 'good friend' Virat Kohli. The cricketer is part of the Indian test team currently on tour in England and they will play their first test match on July 9. (Also Read: Ranveer denies relationship with Deepika)
So, while Deepika and Anushka may not acknowledge their relationships in public, their motto certainly seems to be Love ke liye kuch be karega.
Watch: