"My daughter in law is a mom today. My son is a now dad. My wife is a grandma & I'M A GRANDADDD!!!," Mr Irani wrote on Twitter. 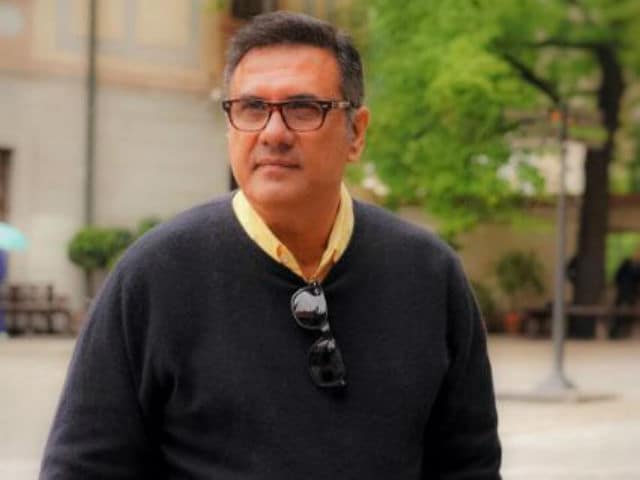 Actor Boman Irani is elated to become a grandfather as his son Danesh and daughter-in-law Reah welcomed their first child.
The 56-year-old actor took to his Twitter account to announce the arrival of his grandchild.

My daughter in law is a mom today.
My son is a now dad.
My wife is a grandma &
I'M A GRANDADDD!!!

Celebrities like Priyanka Chopra, Bipasha Basu, Shabana Azmi, Dia Mirza, Ritiesh Deshmukh, Abhishek Bachchan, Vishal Dadlani, Sajid Khan wished Mr Irani who according to them, will be the "coolest grandad".
Here's what they had to say:


Congrats bomzi sir!! To all of u.. What a gift.. @bomaniranihttps://t.co/VSAeWRN9ps

@bomanirani congratulations on becoming dadaji! You must be over the moon.. Now hold those lachrymal glands please

Congratulations!!! Love love and more love to the little one blessed to be born into such a beautiful family. https://t.co/vMFaazmaQU

Congratulations @bomanirani ... So so happy for all of you https://t.co/TFGJduBAh5

Mr Irani's younger son Kayoze Irani made his debut with Karan Johar's Student of the Year was last seen in The Legend of Michael Mishra in 2014.
(Except for the headline, this story has not been edited by NDTV staff and is published from a syndicated feed.)