Bombay Velvet Could Have Been 'Wildest Film.' Vikas Bahl Blames Himself 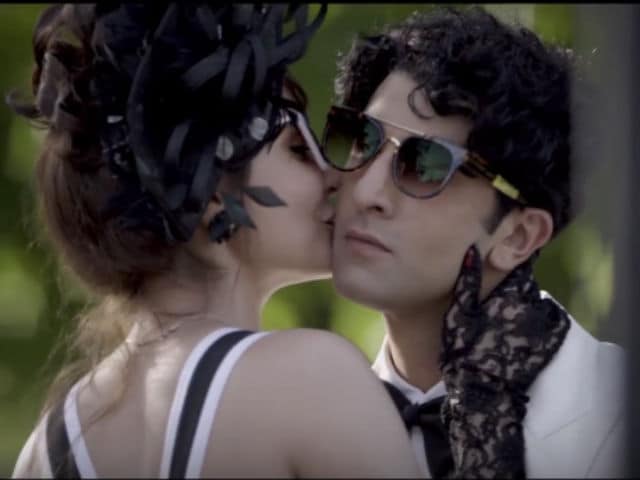 A still from Bombay Velvet.

Featuring Ranbir Kapoor, Anushka Sharma and Karan Johar, Bombay Velvet opened to negative reviews and failed at the box office too. "I failed as a producer terribly because Anurag could have made Bombay Velvet one of his best films. I handicapped him and will never do it again," said Vikas Bahl