Bombay Velvet 'Disaster': Dear Box Office, Why You So Cruel? 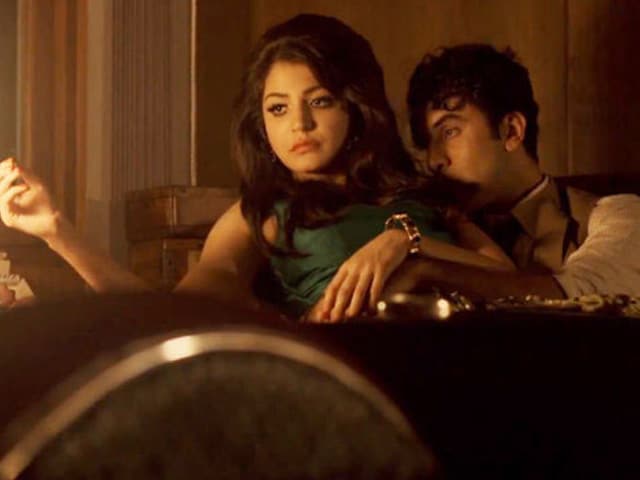 A still from Bombay Velvet

Trade analyst Taran Adarsh has pronounced the film a 'disaster'

Is director Anurag Kashyap's Bombay Velvet going to be a big oopsie? The film, a noir-ish '60s drama with lavish sets starring Ranbir Kapoor, Anushka Sharma and Karan Johar, opened on Friday amid much fanfare. Except it mostly left critics cold and, it appears now, the box office as well.
The first day's numbers have been crunched and trade analyst Taran Adarsh has pronounced the film a 'disaster':

Bombay Velvet may not yet be a no-hoper. Shoojit Sircar's Piku also began with just Rs 5.32 cr on day one but steam-rolled through the next few days to end its second week at almost Rs 45 cr:

Rave reviews and word-of-mouth praise helped Piku. Bombay Velvet has been almost unanimously denounced by critics. Here's some perspective from Mr Adarsh - Besharam, considered Ranbir Kapoor's worst film, made four times as much as Bombay Velvet has on opening day:

Expectations of the film have been supremely high. Anurag Kashyap made his name with gritty dramas like Dev D and Gangs of Wasseypur and s considered among the most influential directors working in Bollywood. Bombay Velvet is one of the films that Bollywood, already floundering under the dead weight of poor first quarter earnings this year, has been pinning its hopes on to resurrect it from dire financial straits.
Piku, however, isn't the only silver lining. Akshay Kumar's Gabbar Is Back was this year's biggest opener and is now just a shade under Rs 80 cr: