Shilpa Shetty on how toddlers have mothers running around, taking part in the Mom Olympics. Plus, a version of Anil Kapoor is at Rio 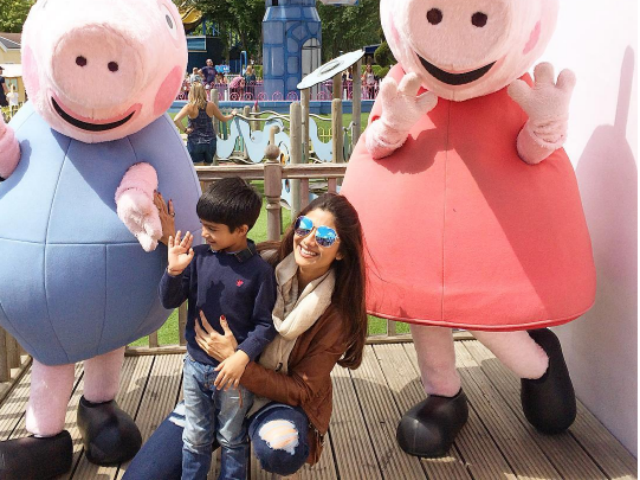 With all due respect, could Rio's superwomen Katie Ledecky, Simone Biles and Katinka Hosszu win the Mom Olympics? Many aam mothers do every single day. Shilpa Shetty's post on Instagram perfectly describes the day in the life of a mom - be it 'toddler dead lifts' or 'sunscreen wrestling', moms do it all.

For Shilpa, who has a 4-year-old son named Viaan, and fellow mom-athletes, the Mom Olympics are a daily event, unlike the once-in-four-years Games.
Shilpa's post reminded us that we've seen celeb mom-athlete Twinkle Khanna struggling to ace her event, the toddler lift.


I try to lift the baby and walk up the stairs, struggle, and finally give up. Apparently we are both not as young as we were

Shilpa and Viaan have also been training in track.

Peppa pig world with my son . A must do when ure in London. Fun for the kids and cardio for the parents ha ha ha #peppapigworld #littlejoys #londondiaries #sontime

We're sure your toddler makes you run marathons, Shilpa - how else are you one of the fittest moms in Bollywood?
Mom Olympics aside, a former dad-athlete also posted about the Rio Games on Wednesday. Actor Anil Kapoor's iconic character Lakhan also made it to the Olympics, in his own way: