Can You Recognise This Actress From Nineties?

This actress from the Nineties had a cameo (of sorts) in Kapoor And Sons. She was the actress, whose poster Rishi Kapoor's character wouldn't part with 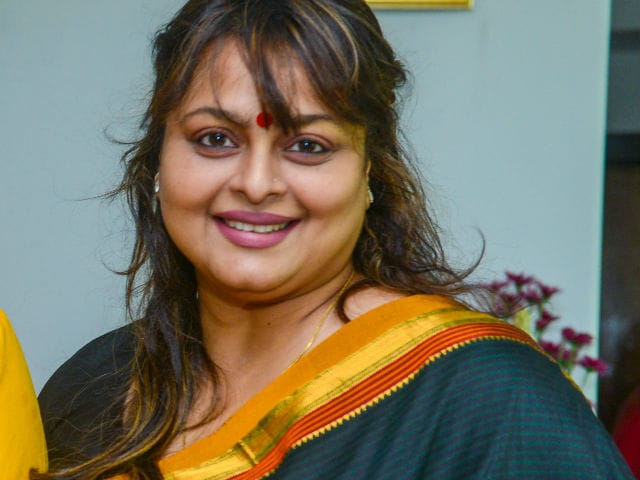 This Nineties actress made a rare appearance at the mehendi ceremony of makeup artist Shaina Nath, daughter for writer Rakesh Nath. Here's a hint, she made her television debut nearly three years back. 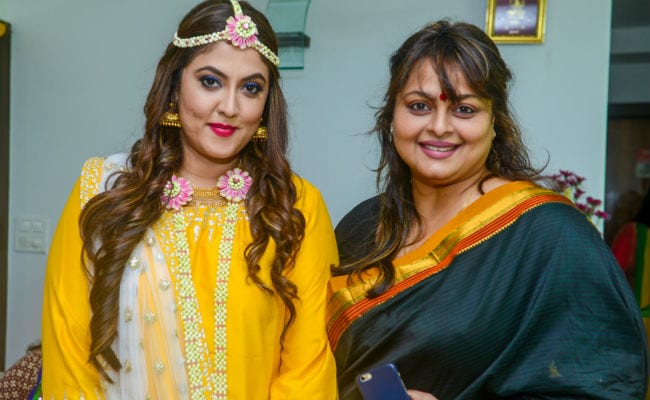 No?
Hint 2: Her sister, also an actress, is the wife of Telugu star Mahesh Babu.
No?
That's Shilpa Shirodkar.
Bollywood actor Rishi Kapoor was also one of the guests at Shaina Nath's mehendi ceremony. Shilpa Shirodar, 46, is the elder sister of actress Namrata Shirodkar, who is married to Mahesh Babu. Shilpa started her career in Bollywood with 1989 film Bhrashtachar co-starring Rajinikanth and Mithun Chakraborty. She went on to star in films like Kishen Kanhaiya, Dil Hi To Hai, Khuda Gawah and Mrityudand. Her last Bollywood film was 2010's Barood: (The Fire) - A Love Story with Suniel Shetty.
Three years after that she made her television debut in Ek Mutthi Aasmaan and is currently seen in Silsila Pyar Ka.