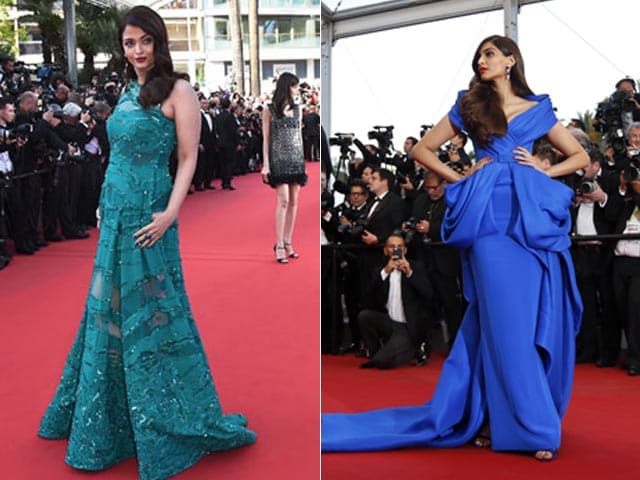 Actresses Sonam Kapoor and Aishwarya Rai Bachchan, who are brand ambassadors for L'Oreal Paris, will represent the cosmetic giant at the upcoming 69th Cannes International Film Festival.
Sonam completed five years of walking the red carpet at the film festival for the brand last year, read a statement.
The date that the actresses will walk the red carpet has not been confirmed so far.
The 2016 Cannes International Film Festival is scheduled to take place from May 11 till May 22.
Sonam was last seen on-screen in the titular role in Ram Madhvani's biographical thriller Neerja.
Aishwarya, meanwhile, will next be seen in Sarbjit. The film releases on May 20.