Cannes: Aishwarya Rai Bachchan's Sarbjit to be Screened at the Festival

Sarbjit will be screened on May 14 and a press conference with Aishwarya Rai Bachchan will also be held on May 15, read a statement. 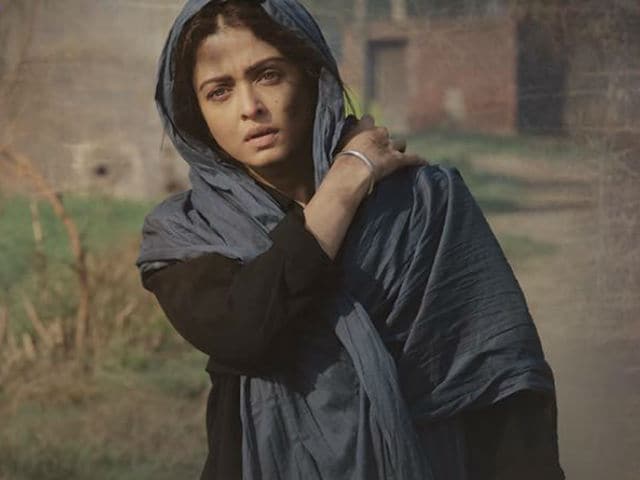 Sarbjit, a film which brings forward a sister's fight towards getting justice for her brother convicted of terrorism and sentenced to death in Pakistan, will be screened at the ongoing Cannes Film Festival.
Directed by Omung Kumar, Sarbjit is based on the life of Indian farmer Sarabjit Singh, who strayed into Pakistan, was convicted of terrorism and spying in Pakistan and sentenced to death. He died following a brutal attack by fellow prisoners in a jail.
Actress Aishwarya Rai Bachchan will be seen as Dalbir Kaur, Sarabjit's sister, who suffered many difficulties in trying to get her brother released. Randeep Hooda will be seen in the titular role.
The film will be screened on May 14. A press conference with Aishwarya will also be held on May 15, read a statement.
The actress, who is the brand ambassador of L'Oreal Paris, will represent the cosmetic giant at Cannes. The Cannes Film Festival commenced on Wednesday and will go on till May 22.
Aishwarya, who left for the French Riviera on Thursday night, will walk the red carpet on Friday and Saturday.
She will this year be completing 15 years of going to the Cannes Film Festival. Earlier at a press conference, the mother of one had expressed that Cannes is the best platform for showcasing the biopic.
Sarbjit is slated to release on May 20 worldwide, but will make it to the UAE on May 19. The film also stars Darshan Kumaar in a supporting role.