"They say a picture speaks a 1000 words. Seeing this photo I can think of many more....," wrote Abhshek Bachchan on Instagram 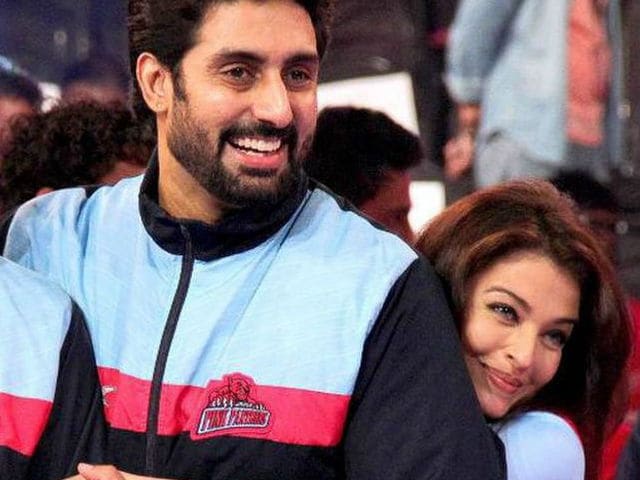 A file photo of Abhishek Bachchan and Aishwarya.

Actress Aishwarya Rai Bachchan's glittering red carpet ensemble, in which she walked the red carpet at the 69th Cannes Film Festival, left her husband Abhishek Bachchan truly awestruck.
Abhishek expressed his admiration for Aishwarya on social media. Abhishek married Aishwarya in 2007.
Abhishek posted a monochrome picture of the Jazbaa actress on Instagram on Saturday and wrote:


They say a picture speaks a 1000 words. Seeing this photo I can think of many more....

The photograph features Aishwarya posing for shutterbugs in an Ali Younes creation. She walked the Croisette in a metallic sheath overlaid by a sparkly floor-length cape. 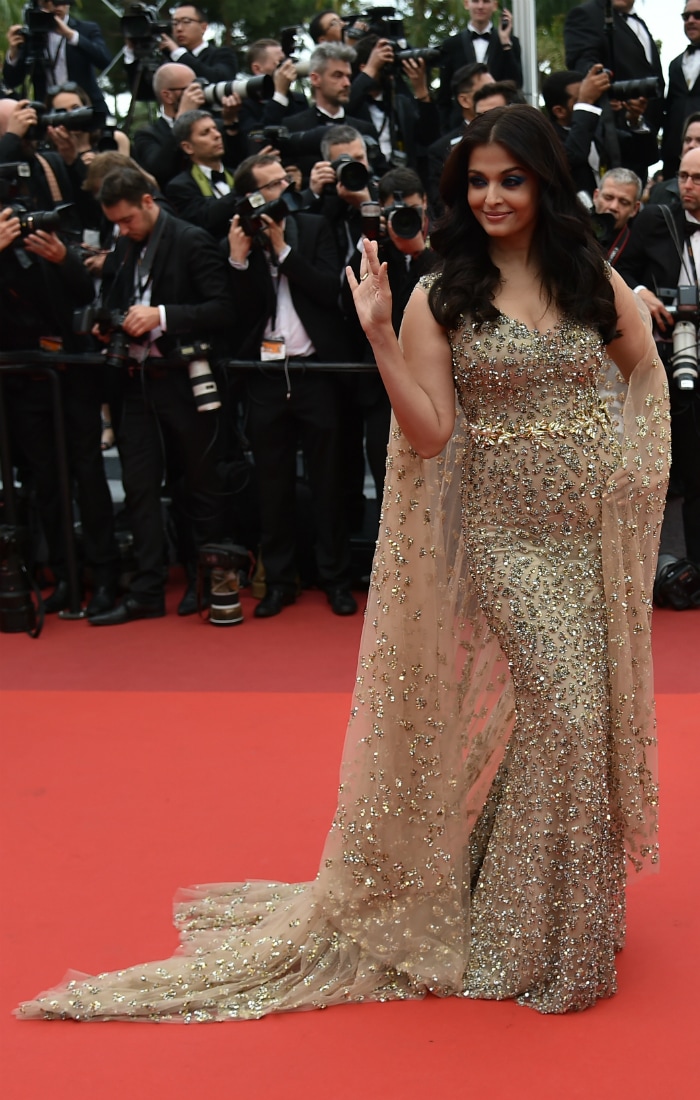 This time, the actress marked her 15th year at the Cannes Film Festival.