Does she think it will set a new precedent? "I hope it does, because there are many set rules in the modelling industry," she said and added that her husband, in-laws and her own family are very supportive of her 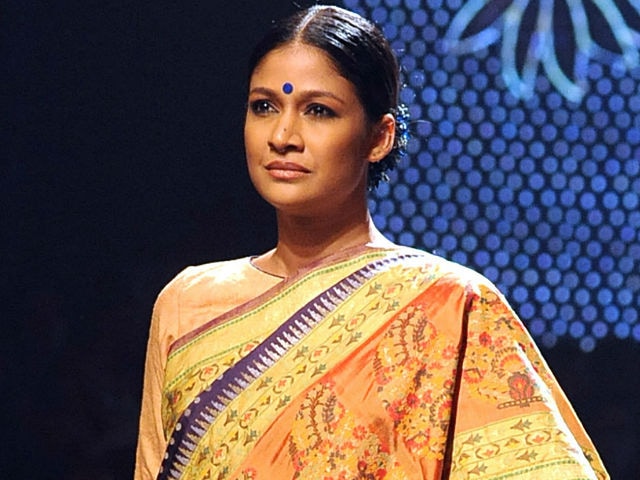 She left a lasting impact when she walked the Lakme Fashion Week (LFW) Summer-Resort 2016 with a baby bump in a sari by Gaurang Shah. On Friday, at the ongoing Winter-Festive 2016 edition, the model returned to the ramp after becoming a mother for the same designer. "It's exciting," she said. 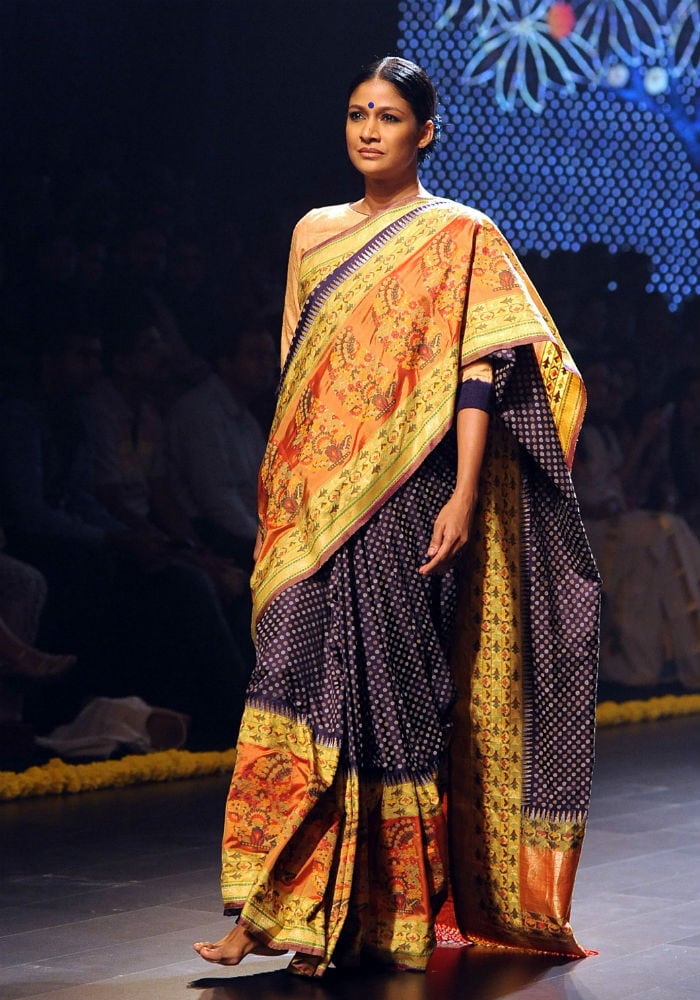 Glowing in a handloom sari draped beautifully with a bindi shining on her forehead, Carol told IANS: "It's exciting to come back. This is my walk post baby birth and it's just been a month and a week (since the delivery)." She was blessed with a son.

Carol says she is amazed to experience how women work while leaving their child behind.
"I don't know how people do a 9 to 5 job leaving the kid behind. I really don't understand. Just coming here for a day or two, I want to run back (to my son) right now. So I think Indian women work really hard. They do an amazing job of running their families, having their career and doing all of it at the same time," she added.
When Carol walked with her baby bump, there was a hullabaloo of how she had broken convention. And now within no time since her delivery, she's back on the ramp. Does she think it will set a new precedent?
"I hope it does, because there are many set rules in the modelling industry," she said and added that her husband, in-laws and her own family are very supportive of her.

Carol looked resplendent in a creation by Gaurang Shah, who united India's rich handwoven heritage with bold patterns and classic cuts. His new line is inspired by Vrindavan.
His range featured an eclectic range of textiles from around the country, incorporated for the modern day bride in varied silhouettes like lehengas, anarkalis, kurtas, ghararas and heritage saris.
He offers a menswear line with kurtas, dhotis and other ethnic wear. Apart from Carol, model-turned actress Mugdha Godse also walked for his show. 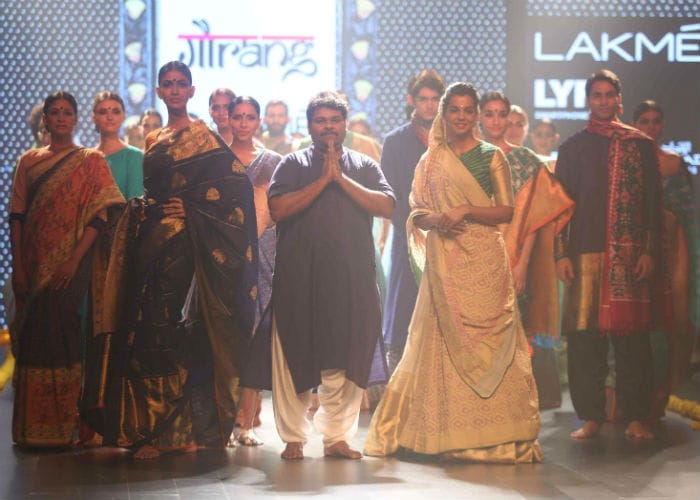