Censor Board Approves 'I Am a Virgin' Dialogue in Finding Fanny 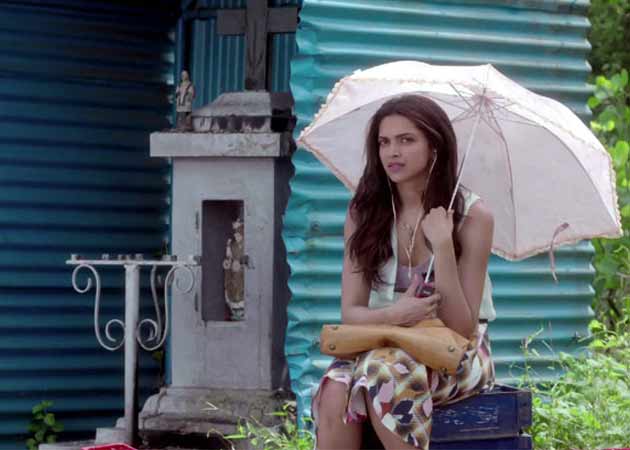 CBFC had earlier told director Homi Adajania to discard the dialogue from the film where the lead actor Deepika Padukone says, "I am a virgin".

The Central Board of Film Certification (CBFC), which previously objected to the dialogue "I am a virgin" in Finding Fanny, has now allowed the makers to retain it in the upcoming film after reviewing the issue.

CBFC had earlier told director Homi Adajania to discard the dialogue from the film where the lead actor Deepika Padukone says, "I am a virgin".

"When we went for the Hindi dubbing, we sent a mail to Leela Samson stating our case. We were not objecting to the cut, we were just confused by the contradictory action because the line had been passed earlier in the trailers.

We wanted some clarity on the issue. She agreed with us that if it had been passed earlier, continuation should be maintained. It's a positive sign," Homi said in a statement.

Finding Fanny, which also stars Arjun Kapoor, Dimple Kapadia, Pankaj Kapur and Naseeruddin Shah, is set to release on September 12. Produced by Maddock Films, the film is being presented by Fox Star Studios.