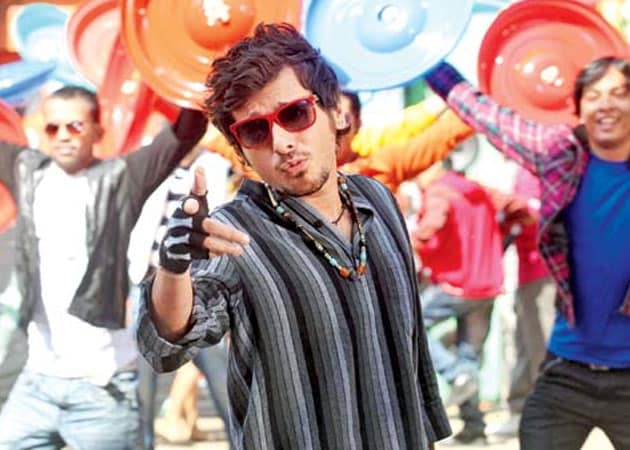 Divyendu Sharma made his debut with the film Pyaar Ka Punchnama

Divyendu Sharma followed up the success of comedy entertainer Pyaar Ka Punchnama with another comic project Chashme Baddoor. He is now ready for some seriousness in his next movie Zaalim Dilli.

Actor Divyendu Sharma followed up the success of comedy entertainer Pyaar Ka Punchnama with another comic project Chashme Baddoor. He is now ready for some seriousness in his next movie Zaalim Dilli.
"I don't want to do cliched roles. I want to do something different. In this film (Zaalim Dilli), it will be a serious kind of a role for the first time," Divyendu, who played the memorable character of Liquid in his debut film, said.
Divyendu decides his films based on the script, and said he is never in a hurry to sign films.
"I just go with the script. If I like the script and my character, I go with it. I have to like the story," he said.
"I am not that kind of a person who, after giving a hit, signs two to three films. I have to like the script. I took my time after Pyaar Ka Punchnama and then signed Chashme Baddoor after a while. I have to do things which I feel excited about and proud about," added the actor, who is originally from Delhi.
Divyendu said the fact that Zaalim Dilli was shot in the capital itself, added fun to the experience.
"It was very good. I am from Delhi, so shooting again in Delhi was good fun, and shooting with nice co-actors is always fun," he said.
In Zaalim Dilli, directed by Jaspinder Kaur Baweja, Divyendu will be seen opposite actress Ira Dubey.