Chitrangada: Nikhil Advani didn't quit Mehrunissa because of me 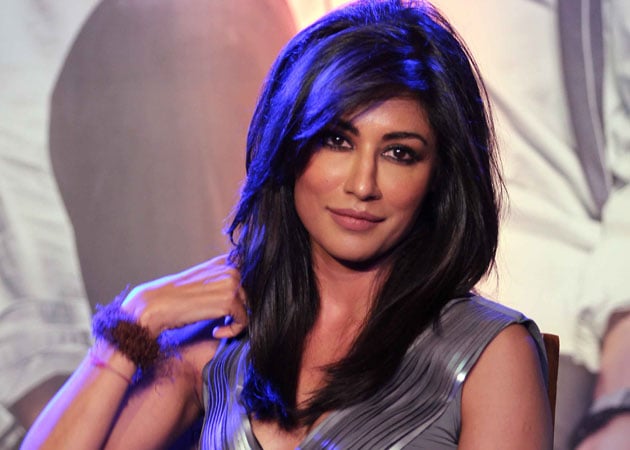 Chitrangada made her Bollywood debut with Hazaaron Khwaishen Aisi

Putting an end to reports about director Nikhil Advani quitting Mehrunissa because of her, actress Chitrangada Singh said "there's no truth in that article".
"I saw that whole article and it was ridiculous. Nikhil gave me a call that morning and said, 'Chitrangada, looks like you are managing a lot,' and we were both laughing. These are all rumours," the 37-year-old told reporters Tuesday at the unveiling of Femina magazine's bridal issue cover featuring her.
"I really don't want to say anything else because things are twisted and written about. There was no truth in the article," she added.
It was reported that Advani was so unhappy with Chitrangada doing the lead in Mehrunissa that he refused to direct the film. However, he cited dates as the real reason for quitting the project.
Mehrunissa is being produced by Sudhir Mishra but it is still not clear who will direct it. It was Mishra who discovered Chitrangada and launched her with his critically acclaimed directorial venture Hazaaron Khwaishen Aisi.
Chitrangada stated that Advani is still very close to Mishra, whom he assisted in his early years.
"Of course, Nikhil is really close to and been an assistant of Sudhir. So, they are always working together like friends. He has been part of the project," Chitrangada said.
She also revealed that the project is finally set to roll and the dates will be announced soon.
"The project got pushed due to some issues but now it's coming back together. Some dates were all over the place. But now it's back together and you should hear of a date soon," the actress said.