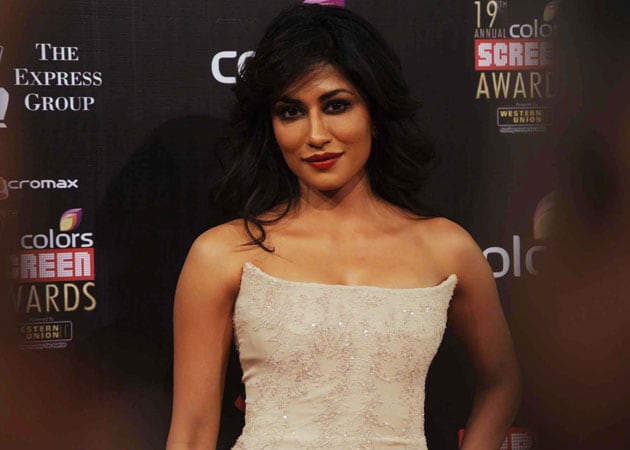 Chitrangada was last seen in I, Me Aur Main opposite John Abraham.

Actress Chitrangada Singh, who has experimented with offbeat as well as commercial roles, says she would love to play a character like Begum Samru on screen.

Actress Chitrangada Singh, who has experimented with offbeat as well as commercial roles, says she would love to play a character like Begum Samru on screen.
Begum Samru was the ruler of Sardhana, near Meerut. She started her career as a nautch girl in 18th century India.
Chitrangada too hails from Meerut, but she started her career in Delhi as a model and then later moved to Mumbai to become an actress.
Filmmaker Tigmanshu Dhulia is reportedly making a film on the life of Begum Samru, and Chitrangada believes "she had a very interesting life".
"I am from Meerut and near Meerut, she had her haveli. I have seen that in my childhood, my mother took me there. So to be so close to a historical character like that, I think it's interesting," Chitrangada said here in an interview.
"I would love to play a character like this (Begum Samru) and it will be very interesting," she added.
Chitrangada is known for her performances in films like Hazaaron Khwaishein Aisi, Yeh Saali Zindagi and Inkaar.
As of now, she is busy with another movie for which she is learning Urdu as well as some classical Kathak moves.
"I am doing a workshop right now for my next film. I am preparing for that," the 37-year-old said.
"I am taking diction classes for Hindi and Urdu. Besides, I am also taking dance classes and learning Kathak," she added.
Tight-lipped on any further details about the project, Chitrangada said: "The film has not been announced yet. The producers will announce it when they want to."