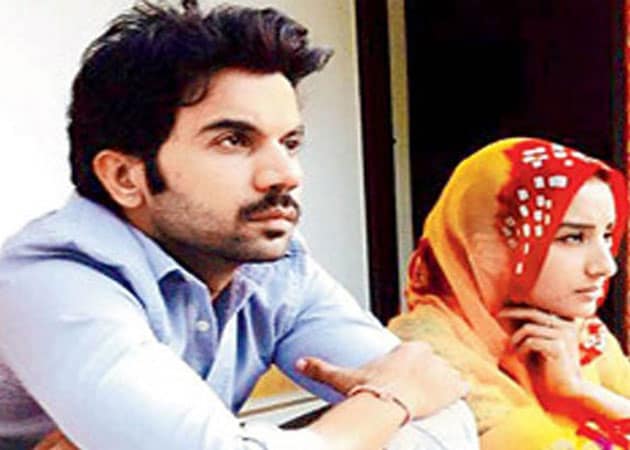 A still from the movie CityLights

Hansal Mehta's CityLights opened well at the box office, garnering strong business during its first weekend with Rs 3.57 crores.
"CityLights does a good opening weekend. Friday - Rs 70 lakh, Saturday - Rs 1.32 crore (almost double of Friday) and Sunday - Rs 1.55 crore. Total - Rs 3.57 crore, said a statement issued on Monday.
Presented by Fox Star Studios in association with Vishesh Films, CityLights released on May 30. The film features Rajkummar Rao and Patralekha and is an adaptation of the British film Metro Manila.
The film also collected profits even before its release.
"CityLights has already recovered its cost of production (COP) and Publicity and Advertising (P&A) much before the release of the film. Mehta's film has been made with a budget of Rs 2.5 crore and P&A is approximately Rs 4 crore.
"The film has already recovered Rs 7 crores from its satellite rights and music that has been topping the charts currently," the statement added.