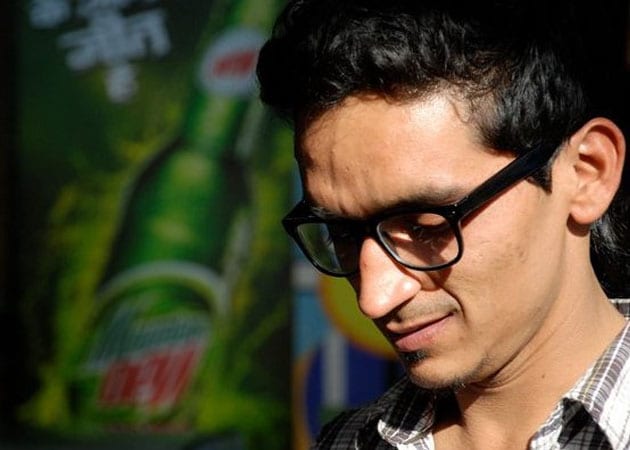 War Chhod Na Yaar director Faraz Haider wants to broach heavy topics through comedy in cinema as he feels it is an ideal way to convey something important to the audience.

War Chhod Na Yaar director Faraz Haider wants to broach heavy topics through comedy in cinema as he feels it is an ideal way to convey something important to the audience.
"Comedy is my weapon. I feel that no matter how serious something is, if you tell it with humour, people understand it more," Haider told IANS in an interview.
Touted as the first war comedy of the country, War Chhod Na Yaar, releasing on October 11, has a fresh take on the India-Pakistan relationship.
"We have seen aggressive and emotional films made on India and Pakistan. I wanted to make something unique. I thought, I need to change the perspective shown in these films. The treatment of my film is very different. A very serious thing has been shown through comedy. It is a satire on war and politics," he said.
But trying a new genre comes along with risks and it was no different for Haider.
"There is a risk in that as well. I am trying a genre which the audience has not yet been introduced to. But I feel everyone will connect to my point of view," he said.
The director said that the challenging part was not to incorporate comedy in a tragedy like war, but to evaluate whether people would appreciate the endeavour.
"I have to convince them (audience) that such a thing can also happen. They have not seen comedy in war. I have put such humour and other elements in the film, which doesn't allow the public to say that this is not possible. It was tough as I could not take reference," he said.
Also, making films on the army is tricky, says the director.
"The army is very particular about everything. Also, audience perception of border films has already been made. I was scared. Unlike others, my film is against war and not against any country," Haidar, who consulted various army officers for the script, said.
"I have been to Pakistan once. I saw the mindset of people and how they think. I saw how they live and what they think of India. When I got to know that, I gave the Pakistani soldiers the same lookout," he said.
War Chhod Na Yaar cast includes Sharman Joshi, Jaaved Jaaferi, Soha Ali Khan, Sanjay Mishra, Mukul Dev and Dalip Tahil.