Confirmed. Hate Story 3 Will Release on This Date 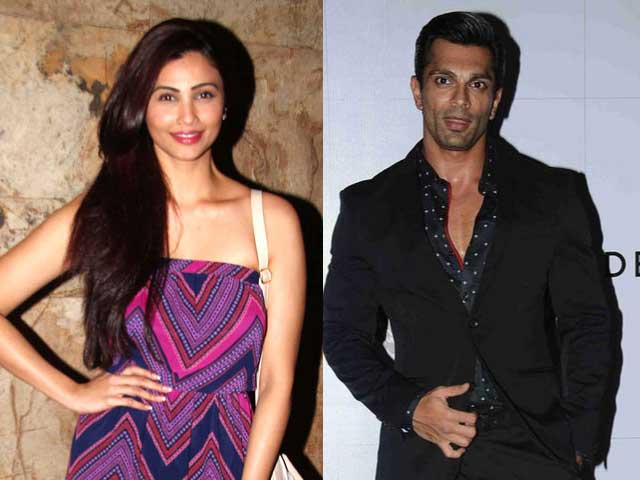