Dabangg 3 May Take a Year or Two, Arbaaz Khan May Not Direct 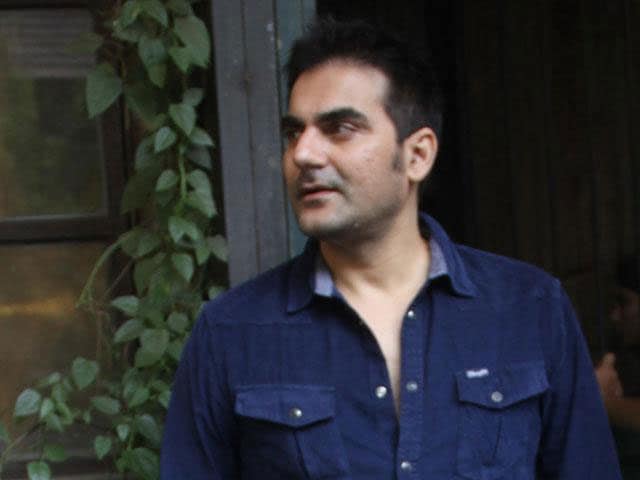 Arbaaz said he may let somebody else helm the film

"We will ideate on the script and it may take one or two years," said Arbaaz

The third instalment of the superhit Bollywood franchise Dabangg is on the cards. Filmmaker Arbaaz Khan says it may take one or two years to shape up.

Arbaaz, who produced Dabangg (2010) and then directed and produced its sequel, is waiting for his brother, actor Salman Khan - the lead actor of both films - to finish all his pending assignments.

"It (Dabangg 3) is in talks. Salman and I will sit sometime when he is through with his movies and all," Arbaaz told reporters at a book launch.

"We will ideate on the script and it may take one or two years," he added.

Further, he revealed that he may let somebody else helm the film this time but will definitely produce it.

"As of now only that department is open. Maybe somebody else might direct Dabangg 3 but only I will produce it and nobody else. That's our own franchise," the filmmaker said.

Meanwhile, as of now, Salman is busy with his films Prem Ratan Dhan Paayo and Bajrangi Bhaijaan. After that, he will start shooting for Karan Johar's Shuddhi.