Dear Trolls, Bipasha Basu Would Like You to 'Get a Life' 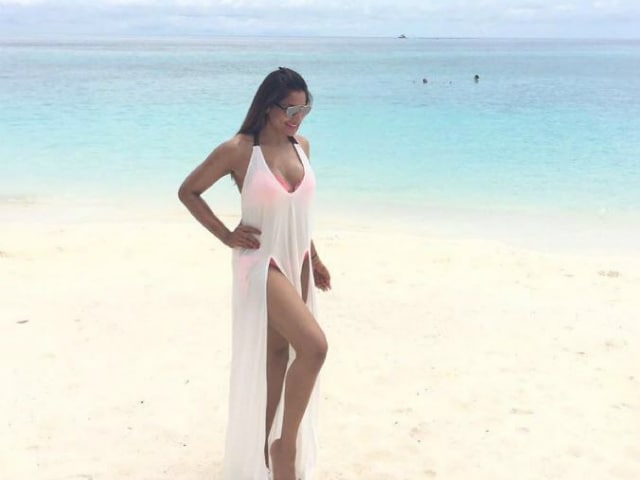 Bipasha Basu is not impressed by your 'weird comments' on pictures from her honeymoon and would like you to 'get a life' - that means you, trolls.
The 37-year-old actress is in the Maldives with husband Karan Singh Grover and interrupted her Instagram updates to post a stern rebuke to those who had left unwelcome comments on photos of the towel art in Bipasha's hotel room.
And no, she's not going to stop posting pictures.


This is to address the weird comments on my Towel Art post recently.The first post was 3 rd Jan 2015, no strange negative comments. Second post this week , lots of weird comments.My question is why is it so disturbing and offensive to see beautiful towel art done by talented house keeping staff??? What has changed??? Now I am married so I can't like Towel art???? Anyways pretty ridiculous! Get a life guys who look for negativity in the sweetest of things. Be happy . Live your own life. And yes I will post more Towel art soon! He he because I love itThere are many ppl am sure who appreciate other ppls sweetness:)

We're not sure what the offending comments were but - message received? Let's move on. Bipasha Instagrammed two new pictures from her beach vacation.

My Cup of Tea

Both are giving us serious holiday envy, just as her previously posted photos did:


Thank you my hottie Both got lucky #Repost @iamksgofficial with @repostapp. My wife is a goddess! I got lucky or what?!!

Cheesecake by the sea Yummy in my tummy #maldives #jumeiravittaveli