The teaser may not answer this frequent query, but it does feature three more cast members from the film prominently 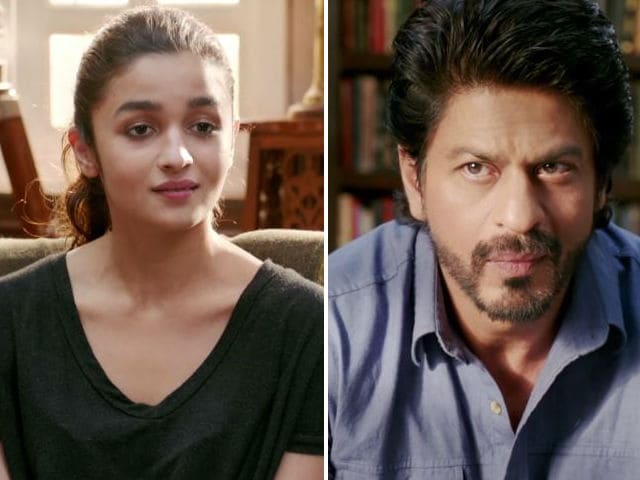 Sharing couch-space with Shah Rukh Khan on last night's premiere episode of Koffee With Karanwas funny, introspective and educational for Alia Bhatt. History repeats itself as the two provide yet another glimpse of what their film Dear Zindagi has to offer in the form of Take 3, titled 'Love. BreakUp. Repeat.'
Red Chillies and Dharma Productions, who serve as co-producers for the slice-of-life Gauri Shinde-directed film, are taking the road less traveled to unveil the film before its release. Instead of one trailer, we've been getting short and sweet teasers about cinematographer Kaira and her life-coach Jahangir Khan or 'Jug'. The third teaser was shared by the makers and Alia on Twitter and Instagram and in it, Alia poses the 'most asked question of our lives.'

"Why are romantic relationships so irritating?" asks Kaira. We're not sure about the answer to that one, seemingly neither is Jug. The teaser may not answer this frequent query, but it does feature three more cast-members from the film prominently - Ira Dubey, Kunal Kapoor and Angad Bedi. Whether the gents are the reason for Kaira's heartbreak, only time will tell.
Meanwhile, watch Shah Rukh Khan and Alia Bhatt's sing-a-long conversation in the latest teaser of Dear Zindagi. The film, which also stars Aditya Roy Kapur and Ali Zafar, is slated for a November 25 release.