Deepak Dobriyal on Why Playing Pappi Wasn't 'as Challenging' 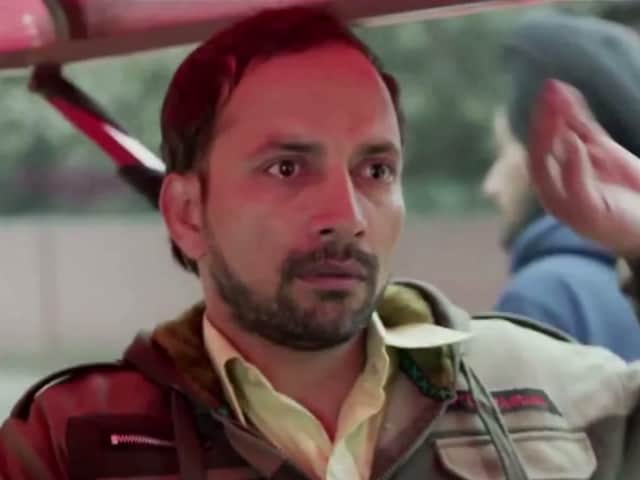 Deepak Dobriyal in a still from Tanu Weds Manu Returns.

The actor feels the Tanu Weds Manu franchise has established him as a character actor, marked for his comic avatar

Kangana Ranaut and R Madhavan are being lauded for their performance in Tanu Weds Manu Returns. But one person who has made an unforgettable mark with his acting in the entertainer is Deepak Dobriyal, and he feels the series has "changed his life".
As the simpleton and affable Pappiji, Deepak's comic timing has won the audience's heart.
"People have shown me so much love, which I never expected. So I am happy," said Deepak, who has earlier been part of movies like Omkara and Not a Love Story. The actor feels the Tanu Weds Manu franchise has established him as a character actor, marked for his comic avatar.
"My role wasn't as challenging as I had done the ground work in the last part. All I needed to do was carry my character and I did it," the Omkara actor said.
The Gulaal actor will be seen in a whole new avatar in upcoming film Prem Ratan Dhan Payo.