Deepak Tijori Not Thrown Out Of House By Wife Shivani, He Lives With His Girlfriend, Alleges Sister-In-Law 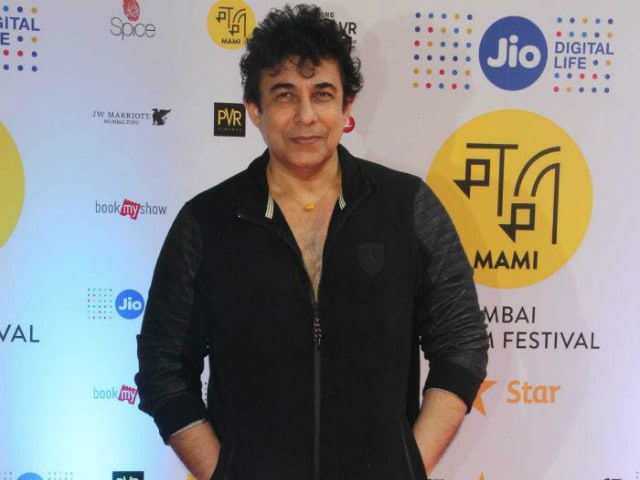 Actor Deepak Tijori has been topping the trends list on Friday for allegedly being thrown out of his Goregaon apartment by wife Shivani, reported Spotboye. Shivani, whose second husband Deepak is, took the drastic step reportedly suspecting an extra-marital affair on her husband's part. Spotboye also reports that Deepak only recently discovered that Shivani is allegedly not officially divorced from her ex-husband. However, in an interview with Pinkvilla, Shivani's sister Kunika denied Deepak's allegations and said that all this is made-up to complicate matters in court. Shivani has reportedly filed for divorce and maintenance in a family court in Bandra. Shivani and Deepak Tijori are parents to 20-year-old-daughter Samara.
Kunika said that Shivani is not perturbed by rumours and are awaiting the court's decision, reported Pinkvilla. "Obviously, someone is putting the story in the press so that the court gets prejudice because they are in court for divorce and their alimony settlement has to be done. Can a person be married for 26 years and realize that their marriage is null and void? I am sure someone is doing this mischief, we are not bothered by such stories because the court will take an opinion based on whatever is there in front of them," Pinkvilla quoted Kunika as saying. "I don't know of my sister not being divorced and getting married to Deepak Tijori. That (Shivani's first husband) person also got married so that means his marriage is also null and void? It is all rubbish," she added in her interview with Pinkvilla.
Asked about the truth behind Shivani throwing out Deepak out of the house, Kunika alleged that Deepak comes and goes as he pleases and has also been living with his girlfriend. "He is there only, he lives there partly, he has a girlfriend also, so he lives with the girlfriend also. He comes and goes in the house. How can she throw him out, he is the father of her child? He has his own room there and if he is thrown out, you think he doesn't have the key?" Pinkvilla quoted Kunika as saying. Sources close to Deepak Tijori alleged that the actor has reportedly been given access to just one room in the apartment and that he gets no other assistance.
Shivani allegedly filed the case for divorce and maintenance saying: "I am a deserted wife. I cannot maintain my expenses. My husband is liable to do the needful for me and my daughter," reported Spotboye.
Deepak Tijori has starred in films like Aashiqui, Kabhi Haan Kabhi Naa, Anjaam and Sarhad: The Border of Crime, and has also participated in the sixth season of reality TV show Bigg Boss.