Deepika Padukone At Cannes: What We'd Like To See Her Wear 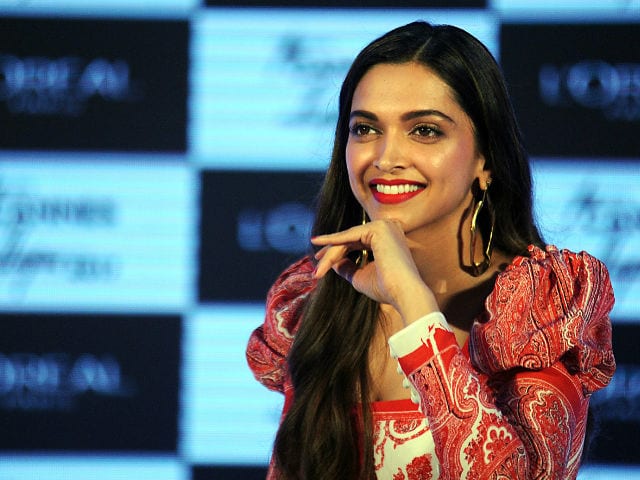 Deepika Padukone is going to the Cannes Film Festival and we can't wait to see what she'll be wearing. The last time she was there, in 2010, she was decked out traditionally in a sari. This time, we expect to see her in ultra-glam edgy silhouettes, of the sort she was spotted in at the Oscar after party. Cannes is one of the world's most watched red carpets and the fashion is often fabulous - the charge of being more about couture and less about cinema is frequently levelled at the film festival (it's common for models and actresses to skip out of a screening once they've walked the red carpet).
But never mind all that - this piece is about Deepika's Cannes wardrobe. This is the first year she will be at the film festival as part of the L'Oreal contingent with Aishwarya Rai Bachchan and Sonam Kapoor - though presumably not at the same time, L'Oreal is always careful to separate the red carpet appearances of its Indian ambassadors. We have great expectations of Deepika - as a former supermodel, she's a great clothes horse; and she's been honing her red carpet style internationally, ever since she was cast opposite Vin Diesel in xXx: The Return Of Xander Cage.
Here's a look at the designs she's been spotted in so far.
Just this week, the 31-year-old actress hit up the Met Gala wearing white Tommy Hilfiger with a diamante headband - lovely as she looked, Deepika's outfit raised some fashion eyebrows because she appeared to have completely ignored the theme of the event - avant garde. She had better success at the after parties for the Oscars and the Golden Globes earlier this year - to the first, she repeated a hit look in black and sequins first worn in 2012, to the second, she knocked it out of the park in yellow Ralph Lauren. 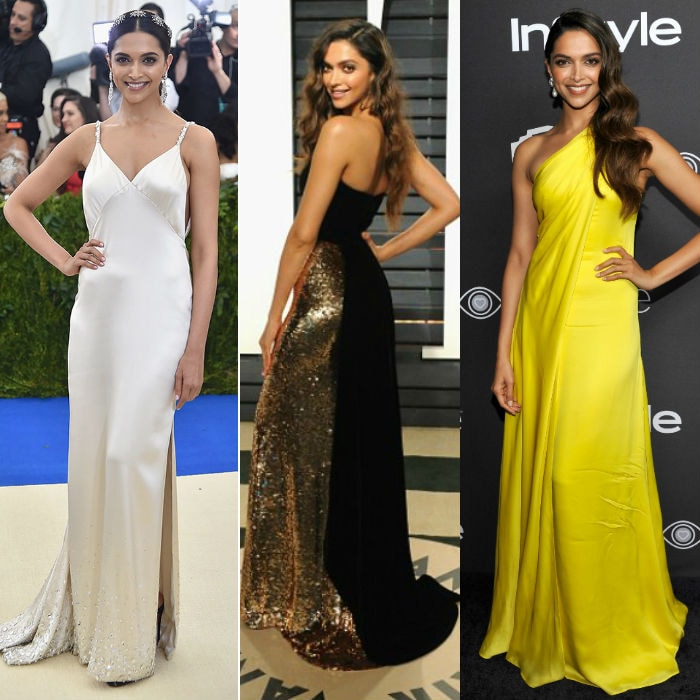 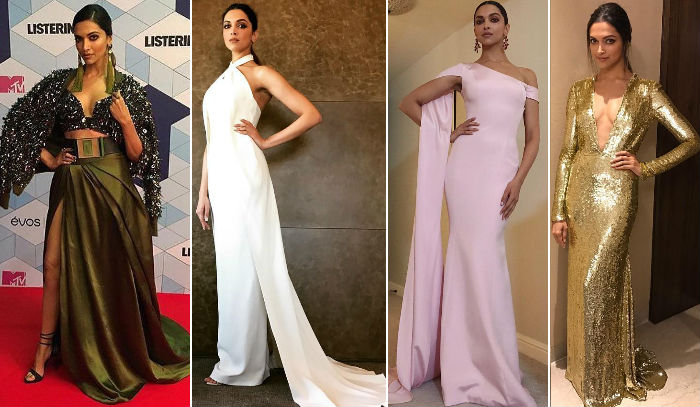 Our wishlist for Deepika Padukone - this celadon fringed Chanel:

Chiffon and beads by Ralph & Russo:

And a gold chainmail sheath from Ralph Lauren:


In focus: Details of the February 2017 Collection #RLRunway

The Cannes Film Festival begins on May 17 - the red carpet dates for Deepika Padukone or her fellow ambassadors haven't been revealed yet.