Deepika Padukone Is A 'Rare Combination Of Superstar, Good Actor,' Says This Filmmaker 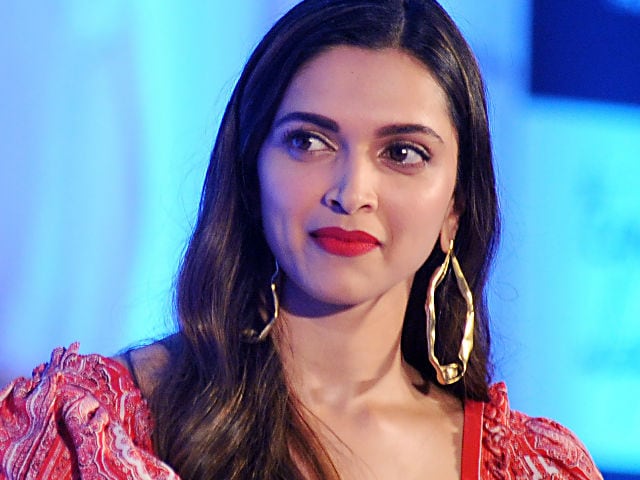 Deepika Padukone, who is all set to star in Vishal Bhardwaj's next yet-untitled production, said that the actress is 'one of the finest actresses,' reports news agency IANS. Mr Bhardwaj's film will be directed by Honey Trehan and Deepika will co-star with Irrfan Khan, her Piku co-star. "I think Deepika is one the finest actresses that we have in the country. She is combination of superstar and good actor. It's a rare combination that a performer is a superstar and at the same time has great acting abilities. Deepika is one of them," the filmmaker told IANS. In the film, Deepika will play mafia queen Rahima Khan while Irrfan will feature as a local gangster. The film will go on floors in January.
"I am more excited for my friend Honey Trehan who has been with me for last 20 years and he is very lucky that in his first film itself, he has got such fabulous cast. I am so happy and excited to produce this film," Mr Bhardwaj said. Honey Trehaan has assisted Vishal Bhardwaj in Omkara and Kaminey.
Deepika, 31, will collaborate with Vishal Bhardwaj for the first time. After filming Sanjay Leela Bhansali's period drama Padmavati, the actress will start shooting for this project. In Padmavati, Deepika stars with Ranveer Singh and Shahid Kapoor.
Vishal Bhardwaj's last film as a director was Kangana Ranaut, Shahid Kapoor and Saif Ali Khan's Rangoon. Despite an impressive star, the film failed tanked at the box office. Rangoon released earlier this year.
(With IANS inputs)