Ranbir and Deepika arrived separately but they did catch up the entrance. Ranbir was dressed casually with a cap to go while Deepika opted for a non-glam looked and wore a chic mustard satin dress 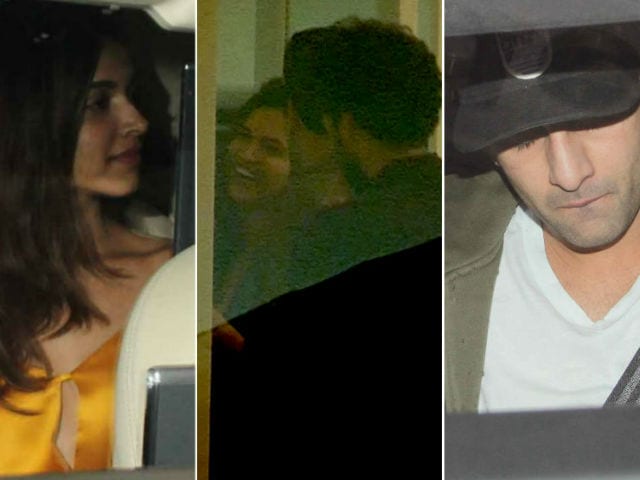 Filmmaker Karan Johar, whose latest film Ae Dil Hai Mushkil was quite a success, hosted a party at his Mumbai residence on November 10 which was attended by his film's lead actor Ranbir Kapoor, Deepika Padukone and Parineeti Chopra.
Deepika opted for a non-glam looked and wore a chic mustard satin dress. 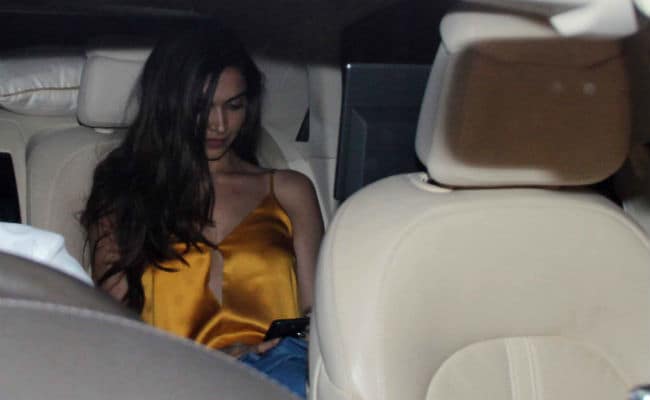 Ranbir was dressed casually with a cap to go. He carpooled with his Yeh Jawaani Hai Deewani co-star Aditya Roy Kapur and actress Neha Dhupia. 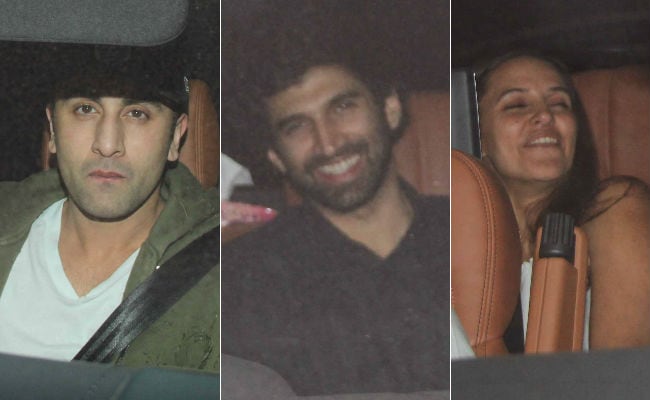 Though Ranbir and Deepika arrived separately, they did catch up the entrance. Deepika and Ranbir started dating soon after they met on the sets of Bachna Ae Haseeno. However they broke up after a year. Since then they've co-starred in Yeh Jawaani Hai Deewani and Tamasha. 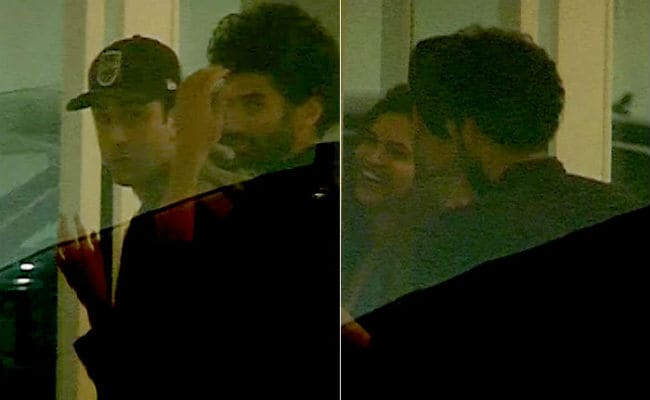 Actress Parineeti Chopra, who wore a black skater dress with a white blazer, also attended the do. 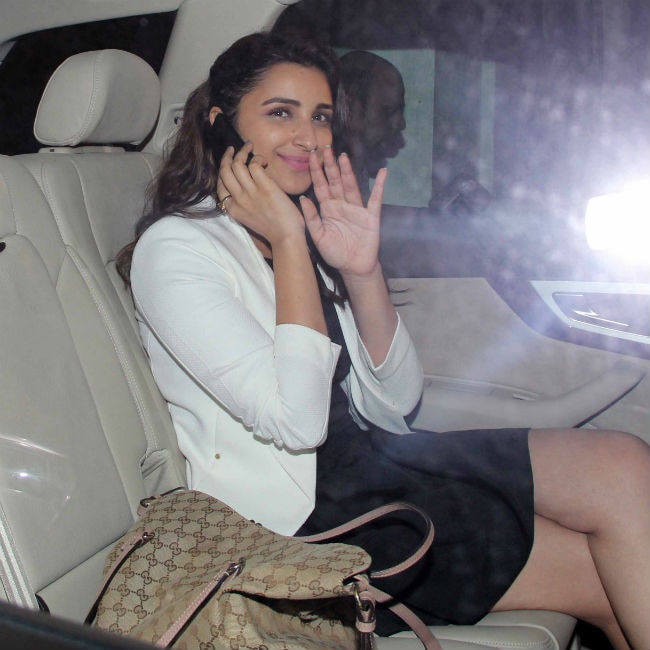 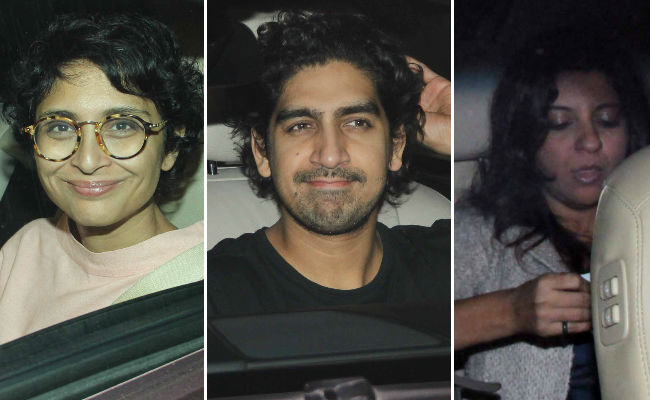 Deepika Padukone, last seen in 2015's Bajirao Masatani, is gearing up for the release of her first Hollywood film xXx: The Return of Xander Cage, releasing in January. She co-stars with Vin Diesel in the DJ Caruso-directed film.
She'll soon start filming her next Bollywood venture, Padmavati, with is directed by Sanjay Leela Bhansali. The film, based on the story of Rani Padmavati, also stars Ranveer Singh as antagonist Alaudin Khilji and Shahid Kapoor as Ratan Singh, Padmavati's husband.
This is Deepika and Ranveer's third film with Bhansali after Ram Leela and Bajirao Mastani while Shahid is collaborating with the trio for the first time.