It wasn't just work for Deepika in the Hungarian capital. Homi Adajania was quite excited to reunite with the actress and posted a video of the duo goofing around on Instagram. 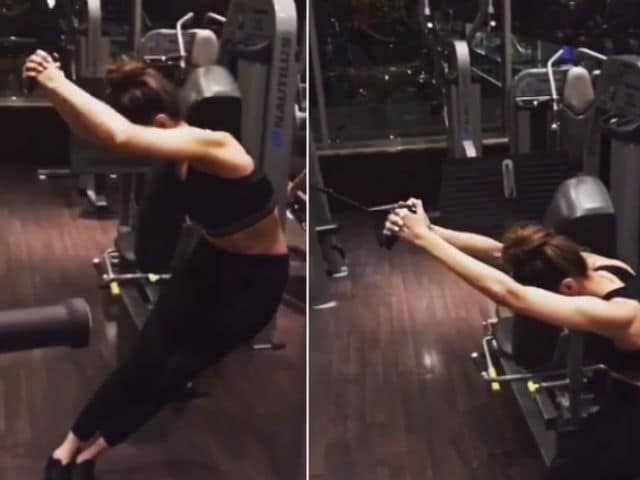 A still from the video posted on Instagram by yasminkarachiwala


Always fun when the cat drags this one in...Agreeing to disagree in #Budapest @deepikapadukone #love #life #laughter #filmshoot #raabta #maddockfilms

Raabta is Homi's first film as a producer and producer Dinesh Vijan's debut as director. So Homi is making sure that it hits just the right note with the audience - enter Deepika.

Raabta is a love story which stars Sushant Singh Rajput and Kriti Sanon in lead roles. It is slated to release in early 2017.