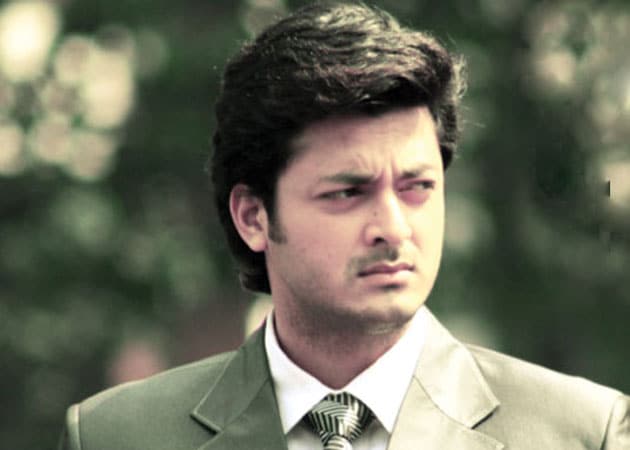 Jisshu made his Bollywood debut with a special appearance in Barfi!

Jisshu made his Bollywood debut with a guest appearance in Anurag Basu's Barfi!

Shoojit Sircar's next film Piku, which already had a formidable cast comprising of Amitabh Bachchan, Irrfan Khan and Deepika Padukone, just got more interesting. It will now also feature Bengali star Jisshu Sengupta in the romantic lead opposite Deepika.  (Also Read: Irrfan shuttling between US and India)
Jisshu, who made his Bollywood debut with a guest appearance in Anurag Basu's Barfi!, will next be seen in Pradeep Sarkar's Hindi film Mardaani. He plays husband to Rani Mukerji's character in the film.
Shoojit is said to have been keen to cast Jisshu opposite Deepika as the role suited him to perfection. However, the fact that Jisshu was being launched as a leading man by Yash Raj Films (YRF) put a question mark on Jisshu's presence in Piku.
Jisshu then showed Shoojit his Bengali film Jaatishwar. Only then the director was convinced.
The excited actor said: "It's a big break with a director I really admire and with actors I really love. It has been my dream to work with Mr Bachchan from the time I decided I wanted to be an actor."
"Irrfan-ji is another actor I truly admire. As for Deepika, isn't she everyone's favourite dream girl these days?" he added.
Piku will take Jisshu to Mumbai in August.