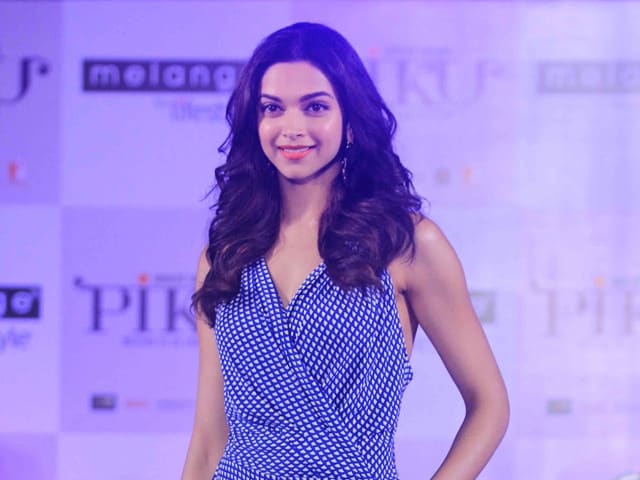 The second day of Indian Film Festival of Melbourne (IFFM) 2015 ended on August 15 with glamour, celebrating theme of "equality" through a spectacular fashion show and honouring the best of Indian cinema.
The gala event took place at the iconic National Gallery of Victoria attended by several luminaries and high profile dignitaries including Australian High Commissioner to India Patrick Suckling, Indian High Commissioner Navdeep Suri, Australian billionaire Anthony Pratt, Consul General Manika Jain, Anil Kapoor, Bhumi Padnekar, Simi Grewal, Sonam Kapoor, film director Shoojit Sircar, Rajeev Masand, Victorian special minister Gavin Jennings.
The award ceremony, a special event of this year's festival, coincided with the 69th Indian Independence Day celebrations held at the iconic Federation Square Building in the morning where Anil Kapoor hoisted the tricolour along with a massive crowd of Indian community. (Also Read: Anil Kapoor Unfurls Indian Tricolour at Melbourne)
The IFFM Awards 2015 for Best Film was given to Piku, and subsequently the Best Director Award went to Shoojit Sircar and Bhumi Pednekar of Dum Laga Ke Haisha picked her first Award for the best actress. The Best Actor award went to Irrfan Khan for his performance in Piku.
Kaka Muthai received the Best Indie Film Award and Best Telstra People's Choice Award was given to Rajkumar Hirani for PK.
Anil was also conferred with a special award for his excellence in the world of cinema.
Speaking on the award night, Executive Chairman of Visy and Pratt Industries, Anthony Pratt, described himself as a fan of India in Australia and said for Australia, India is exotic yet familiar.
"I believe that under Prime Minister Narendra Modi, the next ten years will be the greatest in India's great history and the 2.6 billion eyeballs trained on every Bollywood movie is testament to your power. My Philanthropy, the Pratt Foundation has been involved in many Indian causes from food security to slum transformation," Pratt said adding that next year his business will come to India as the largest 100 percent recycled packaging company in India.
"We hope to extend that relationship to supporting film festivals such as this, in Bollywood. Indeed India is one giant festival, a world in a country," he said.
Mr Jennings congratulated the IFFM for organising the Bollywood event in the state which he said represented the true nature of multiculturalism of the state.
The award ceremony which collided with a fashion show displayed collections of five leading designers from both India and Melbourne including Anamika Khanna, Gaurav Gupta, Roopa Pemmaraju, Susan Dimasi and Richard Nylon.
The Finale act for the fashion event was presented by Anamika Khanna where Sonam Kapoor who looked stunning in a white and heavily gold work garment, walked the ramp as the showstopper.