Deepika Padukone's Tamasha on the Streets of Kolkata 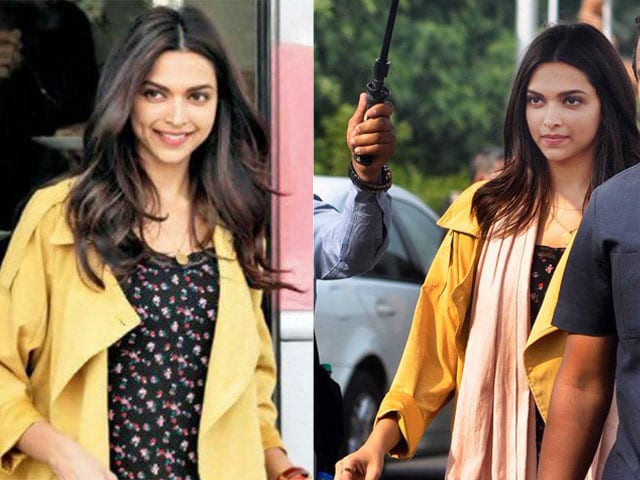 Deepika, who was in Kolkata last year shooting Piku with Amitabh Bachchan, returned to film Tamasha with director Imtiaz Ali

The City of Joy played host to actress Deepika Padukone a second time in the last few months. Deepika, who was in Kolkata last year shooting Piku with Amitabh Bachchan, returned to film Tamasha with director Imtiaz Ali.

Deepika's Tamasha costume included floral print topped by a sunny yellow jacket. The actress, who was spotted at the airport and at the city's famous Howrah Bridge, seemed engrossed in her work while Imtiaz played instructor. 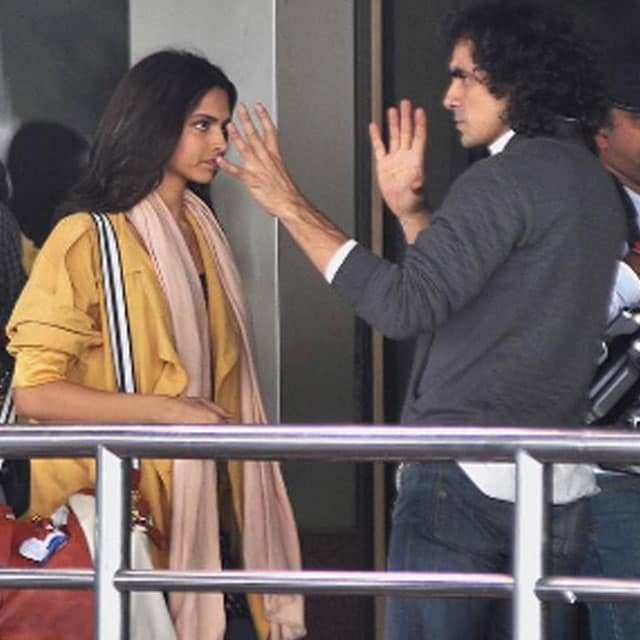 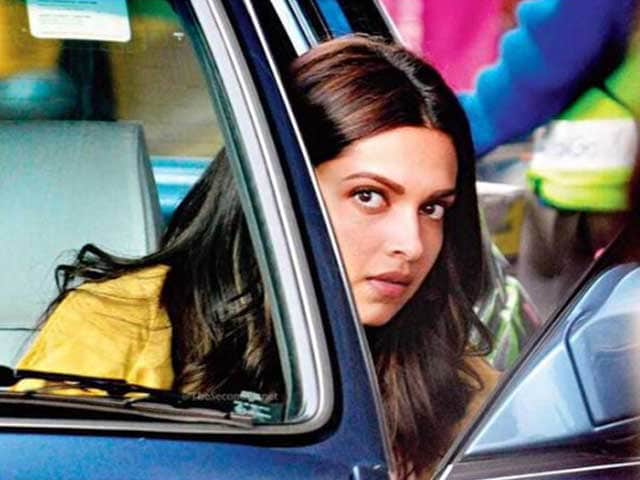 Conspicuous by his absence was Tamasha's lead actor Ranbir Kapoor, who was apparently busy shooting a song for his upcoming film Bombay Velvet with actress Anushka Sharma.

Deepika and Imtiaz also visited the office of a leading daily and were spotted playing games with their team. The first schedule of the movie was completed in Corsica, France followed by a stint in snow-capped Shimla.

Deepika reportedly plays an adventurous girl in the film who falls in love with Ranbir's character after a chance encounter in Corsica. They form a troupe to stage dramatic plays and fall in love along the way.

Tamasha is out this Christmas.