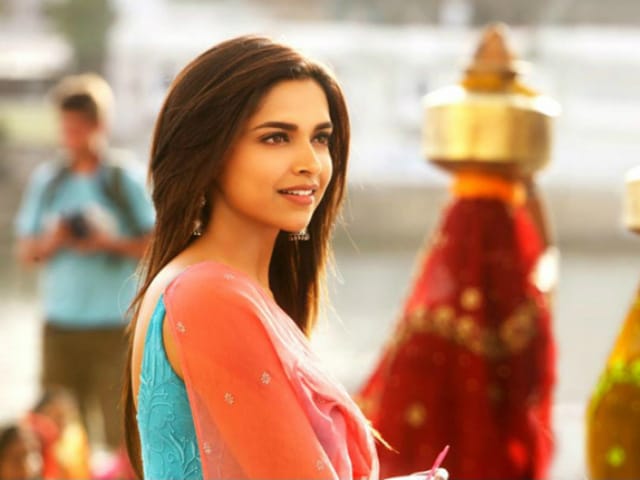 
[Unseen PIC] Cute as a button! Deepika Padukone during the shooting of YJHD. (Tfs @TeamDeepikaMY) pic.twitter.com/gc6hw6tuJn

Subhanallah.
Another set of pictures show Deepika trekking with her co-stars Kalki Koechlin and Aditya Roy Kapur. In the film, the school friends played by Deepika, Ranbir, Kalki and Aditya, enjoyed a trip to Manali.