"Was in Delhi for two days promoting Rock On 2 and have returned back with bad cough because of the pollution there. It was so disturbing to see the smog and to not be able to breathe properly. We have to do our bit for our environment guys. Each and every one of us. Let's give our Mother Earth the love back now," Shraddha tweeted on Wednesday 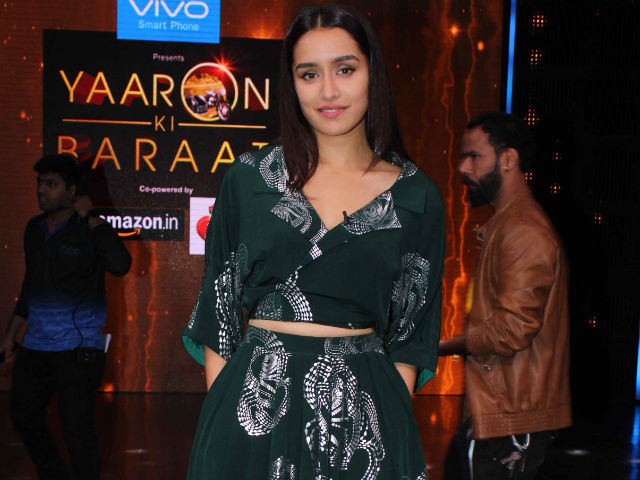 Actress Shraddha Kapoor, who was promoting her film Rock On 2 in the national capital, says the smog was disturbing as she found it tough to breathe. She has developed a bad cough.
The 29-year-old actress was promoting the film, which is slated to release on Friday, along with actors Farhan Akhtar, Arjun Rampal and Purab Kohli.
After the visit to the city, Shraddha tweeted about protecting the planet.

Delhi has been in the grip of heavy smog since Diwali. The capital on November 5 saw the worst air pollution of the season. The smog that hung low over the city kept pollution levels extremely high, breaching the safe limit by over 17 times at several places.
(This story has not been edited by NDTV staff and is auto-generated from a syndicated feed.)