"Dharmendra is recovering well and is likely to be discharged soon," tweeted Hema Malini 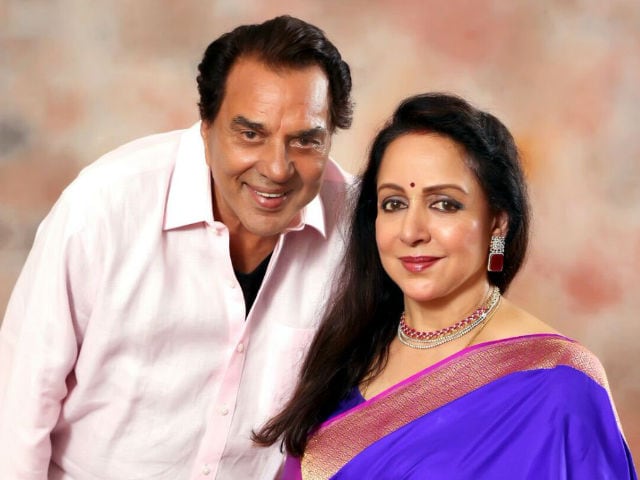 
Just to reassure everyone concerned abt Dharamji in hospital - he is recovering well & is likely to be discharged soon. Thank u all

Dharmendra started his Bollywood journey with 1960 film Dil Bhi Tera Hum Bhi Tere helmed by Arjun Hingorani. Dharmendra featured in hit films like The Burning Train, YaadonKi Baarat, Jugnu, Dost and Dillagi. He was last seen on the big screen in 2015 film Second Hand Husband.
When asked about a biopic on his life, the Apne actor said: "My biopic will be so colourful that nobody will be able to do it. There is no other actor, who has my characteristics. Maybe nobody else will be able to do the things that I have done. It's very difficult," reported news agency IANS.
Dharmendra won a National Award (as producer) for Ghayal, which featured his son Sunny Deol in lead role. Dharmendra was awarded the Padma Bhushan in 2012.
Born Dharam Singh Deol, the actor has four children with Parkash Kaur - Sunny, Bobby, Vijayta and Ajeeta. He married Prakash Kaur in 1954. In 1979, he married actress Hema Malini and together they have two daughters Esha, also an actress and Ahaana.