Dhyan Chand Biopic to be Made by Karan Johar, Lead Actor Not Announced 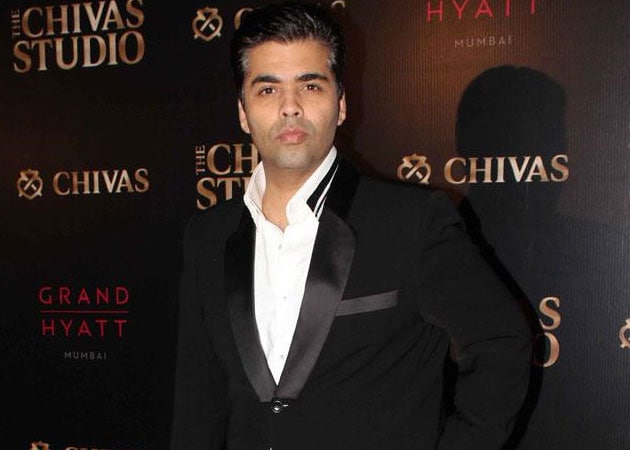 Sporting greats have long made for inspiring cinema and the Hindi film industry has been very generous with its representation of the lives of men and women who have been India's sporting heroes. Adding to that category is producer-filmmaker Karan Johar who has bought the rights to make a biopic on hockey legend Major Dhyan Chand.

My friends Pooja...Aarti Shetty and I are honoured and proud to have the rights to tell the story of the legendary sportsman #DHYANCHAND...

No further details have been revealed yet but given that it is a Dharma Production movie, we hope the actor chosen to play the hockey legend is someone who rightfully qualifies and deserves the part rather than KJo camp regulars.

Major Dhyan Chand, who died in 1979, played at a time when India dominated hockey. He was given the epithet 'Wizard' for his skills on the playing field and scored over 400 goals in his career. He played his last match in 1948.

Given that Bollywood is perhaps the perfect platform to make a legend out of a sportsman, we hope this film will create the same effect that movies such as Bhaag Milkha Bhaag, Mary Kom, Lagaan, Chak De India and their likes have managed to.