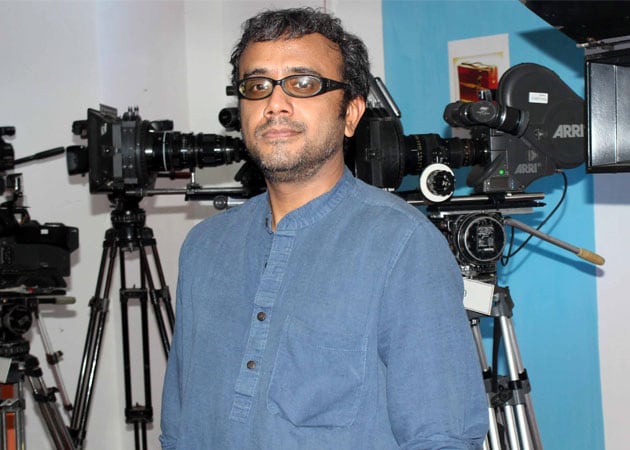 Dibakar Banerjee has used smoke machines, dust and dirt for his upcoming film Detective Byomkesh Bakshy, and the filmmaker believes that these elements are essential to make movies look real

Dibakar Banerjee has used smoke machines, dust and dirt for his upcoming film Detective Byomkesh Bakshy, and the filmmaker believes that these elements are essential to make movies look real.

During a session on Recreating Cities from Bygone Eras - Kolkata of the '40s for Detective Byomkesh Bakshy at Film Bazaar here, he, along with the film's production designer Vandana Kataria, cinematographer Nikos Anditsakis and creative producer Vikas Chandra shared how they tried to avoid giving the movie a "period look".

"We took references from movies of the era, but our film has a contemporary look. It's not period," said Anditsakis.

Calling it a combination of fantasy and reality, Kataria said she used "ageing techniques" for the buildings.

"Dust was blown on set, water was thrown, tissue paper was used and heat treated, made drains and put dirt. All this helped to make it look real," she explained.

"Nothing sells reality more than a little bit of smoke, dust and dirt," he said.

He is also proud that despite the use of VFX, the movie looks real.

"It doesn't look like we have used VFX. I don't think anyone will come out of a theatre and say 'What effects!'," said the director, who believes that while visual effects are a necessity, they should be used to the bare minimum.

Asked about choosing Sushant Singh Rajput as the lead actor for the film, Dibakar said, "He is young and doesn't speak much. He is strong-willed too. That makes him similar to Byomkesh."

The movie, described by the director as a "sex, romance, love and crime film", will hit screens next year.