Did Salman Khan Give Bipasha Basu a 10 Cr House? Here's What She Says

"This is the biggest hogwash that I have ever read. Why would I take a gift like this ever from anyone?" Bipasha Basu wrote on Twitter 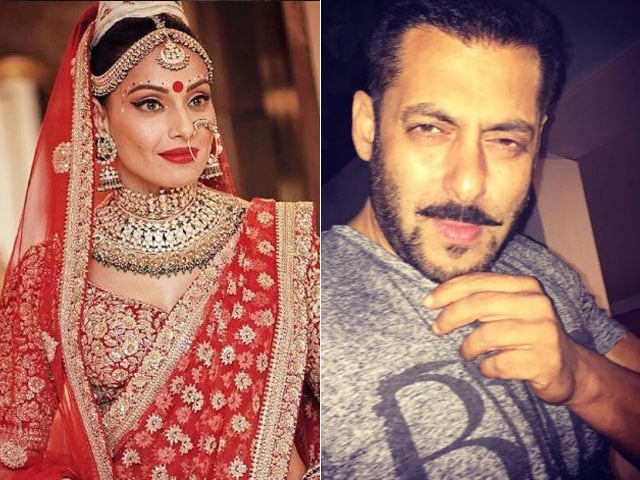 Bipasha and Salman co-starred in No Entry

Actress Bipasha Basu has denied reports that her good friend actor Salman Khan has gifted her a Rs 10 crore house as a wedding gift.
The 37-year-old actress, who married Alone co-star Karan Singh Grover in April, tweeted to rubbish the reports.


This is the biggest hogwash that I have ever read. Why would I take a gift like this ever from anyone?!?? https://t.co/Et1ccoNeUE

Bipasha and Karan met while filming 2014's Alone and have been dating ever since.
The couple married in a private ceremony on April 30 in Mumbai, which was followed by a star-studded reception.
It was attended by Salman, the Bachchans, Shah Rukh Khan among others.
(Except for the headline, this story has not been edited by NDTV staff and is published from a syndicated feed.)